Yemen on the brink 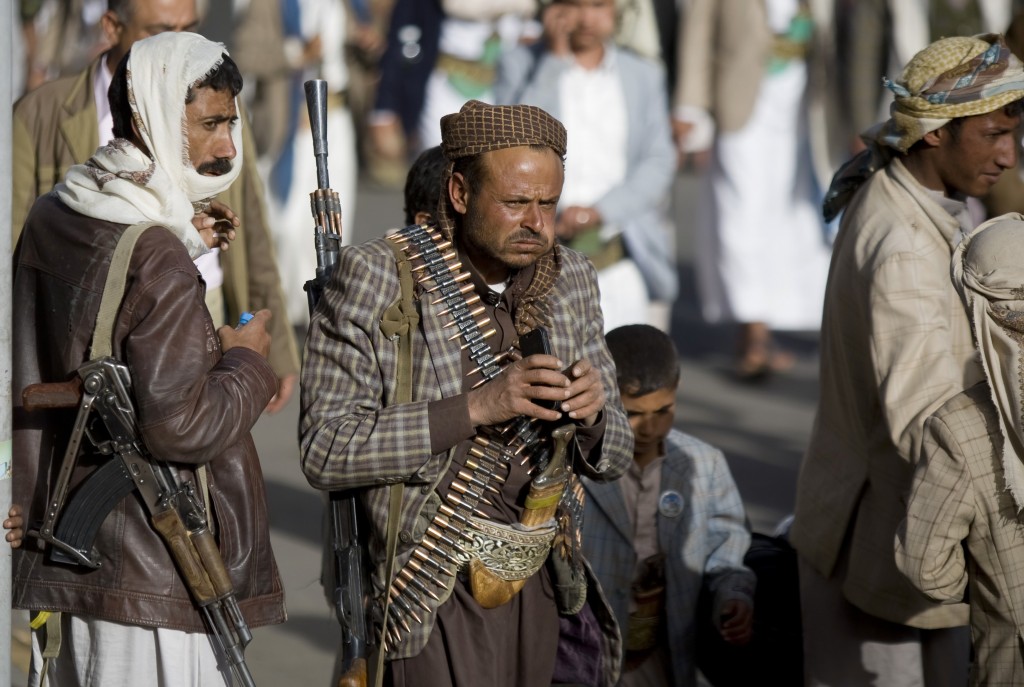 The small Arabian peninsula nation of Yemen has gone through a lot of turmoil in the past decade. One president was ousted in 2012 during the Arab Spring, in January a second was overthrown by the Houthis, an Iranian-backed militia. Meanwhile al-Qaida in the Arabian Peninsula, perhaps the terror group's most deadly affiliate, has seized the opportunity to expand its presence in Yemen.

What is the future of this country, and what does it mean for the West if it becomes an Iranian ally or descends into Somalia-style chaos?

Our guests this week:
Afrah Nasser, a freelance writer and former newspaper journalist in Yemen who went into exile in 2011

"People are so desperate to get food on the table, many young people can be an easy target to be recruited into armed groups."

Steven Zyck, a researcher at the Overseas Development Institute

"Framing the Yemen conflict purely as a religious one misses out the real economic, political and historical dynamics that are at play within the conflict."

"You can think of Yemen as kind of a marketplace where external and internal actors try and buy influence and flows of weapons, flows of money build coalitions."