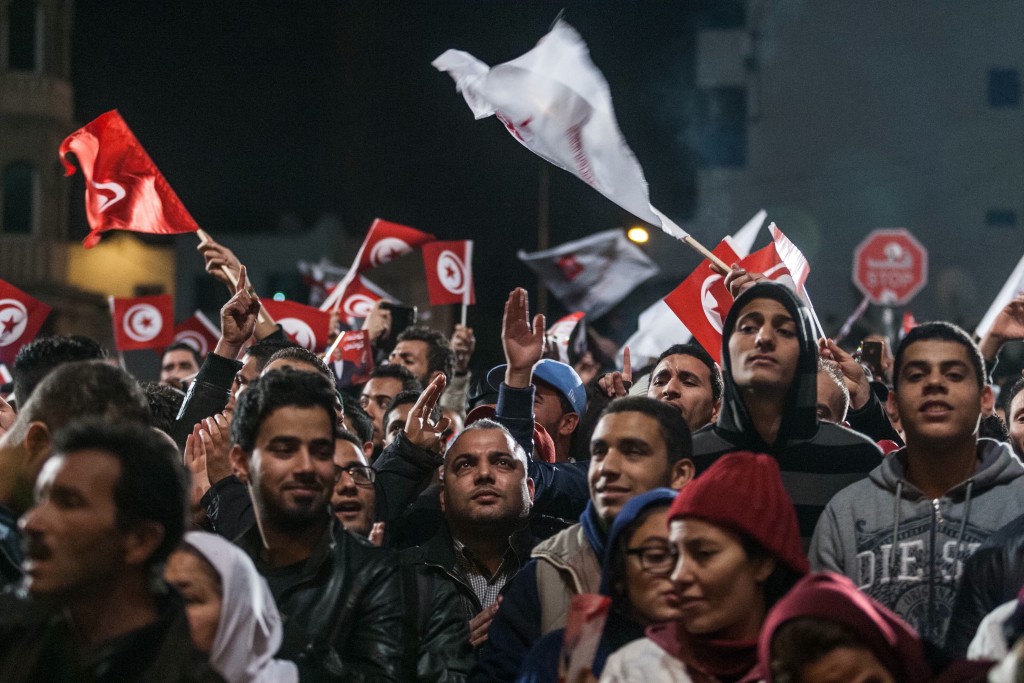 A Tunisian military appeals court has sentenced a blogger to six months in prison, halving a previous sentence for comments critical of the army he made on his Facebook page.

Yassine Ayari, 33, received the lesser sentence for defaming the army on March 3, news outlets including Agence-France Presse reported. Ayari had been originally tried in absentia in November while he was out of the country and sentenced to three years in jail. After he returned to Tunisia Dec. 24, he was given a new trial in January and sentenced to one year, according to Amnesty International.

Ayari had made online posts accusing army officers and defense ministry officials of misusing funds. He has been an outspoken supporter of former Tunisian president Moncef Marzouki, a dissident and human rights activist during the 23-year reign of  Zine el Abidine Ben Ali. Marzouki was president from December 2011 until December 2014 after Ben Ali was ousted during the Arab Spring. He was defeated in elections last year by Beji Caid Assebi, a former senior official under Ben Ali.

Ayari was charged under a dictatorship-era statute that has been used to charge artists, bloggers and journalists with charges like "harming public order and morals" and "defamation of state institutions," according to Human Rights Watch.

“Tunisia needs to enforce in practice the human rights protections contained in the new constitution, and remove repressive laws from the statute books,” Amna Guellali, Tunisia and Algeria Researcher for Human Rights Watch, wrote in a statement online. “Overhauling the laws that criminalize free speech would be a good place to start.”