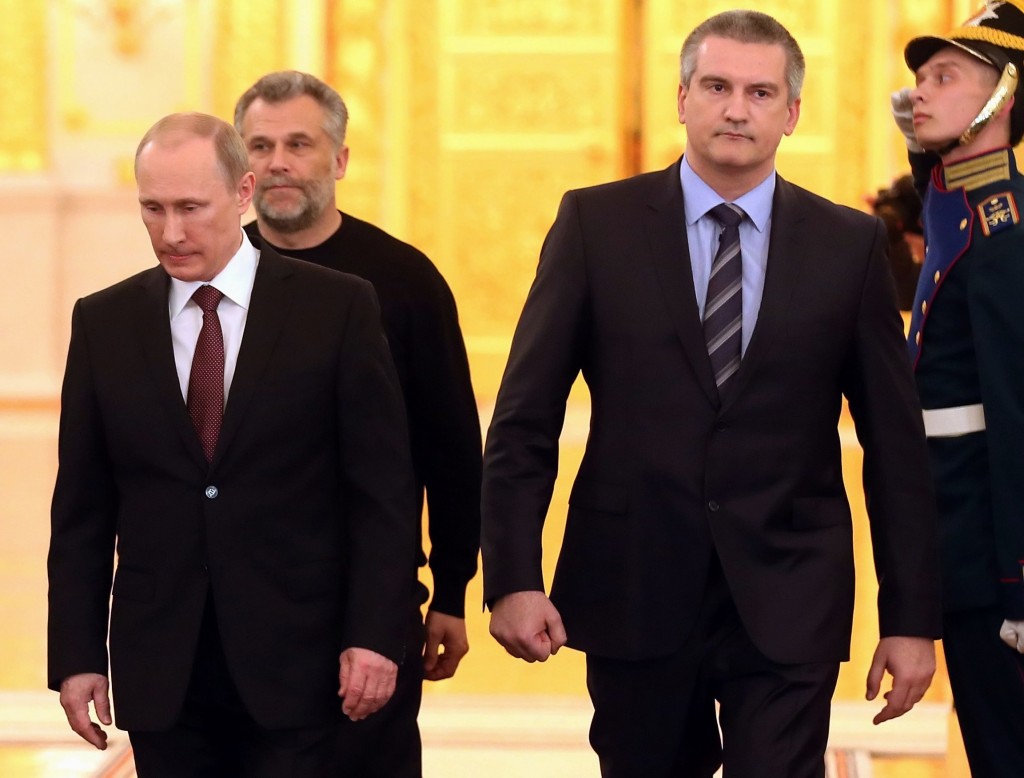 Members of Russia's Federal Security Service (FSB) have raided the homes of the parents of two reporters working for an investigative news agency in the Russian-occupied Crimean peninsula.

Natalya Kokorina and Anna Andriyevska are both journalists for the Center for Investigative Reporting (CIR) and the homes of their parents were searched separately on March 13, according to Radio Free Europe/Radio Liberty. Both had listed their parents' addresses as their home of record. Kokorina was also detained for six hours and interrogated.

The Center for Investigative Reporting is based in Simferopol, the regional capital of Crimea. Shortly after Russia annexed Crimea from Ukraine last year Andriyevska moved to Kiev, though she continued working for the organization, the Kharkiv Human Rights Protection Group said.

The search of Andriyevska's father's home may be linked to the publication of an article in December that discussed support for a Crimean battalion of volunteers fighting pro-Russia separatists in eastern Ukraine. The article said the goal of the fighters, the Krym Battalion, was to not only defend eastern Ukraine but to return Crimea to Ukrainian control, the Ukrainian-based rights group said.

In July, Russian President Vladimir Putin signed a bill that increased penalties for the crime of advocating separatism. The maximum penalty for the charge under the new law is four years in jail, according to RFE/RL.