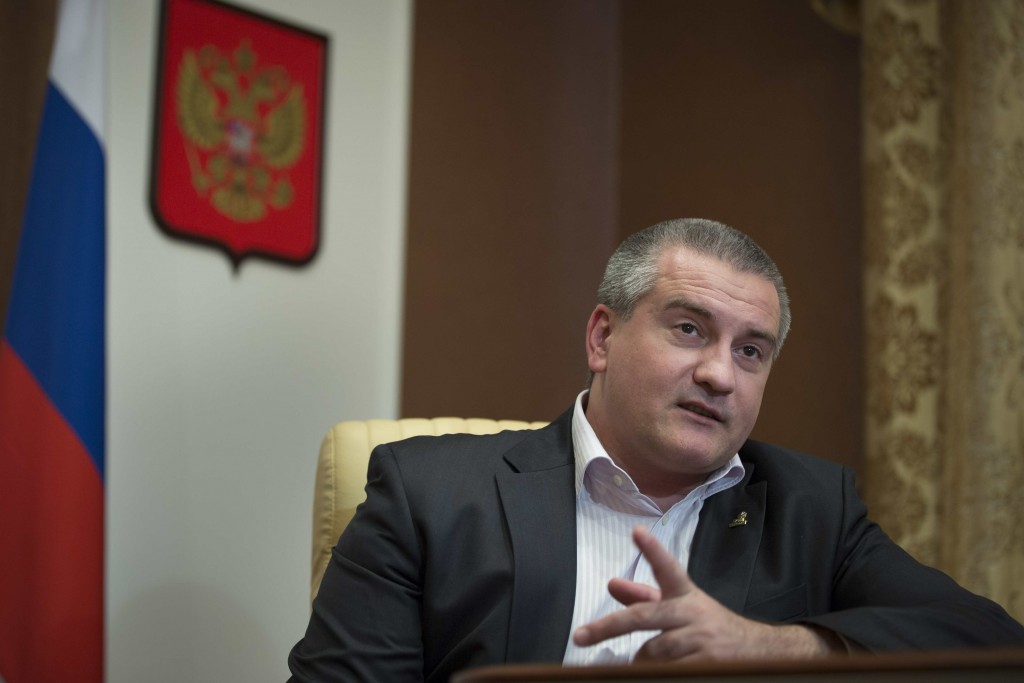 A Crimean news agency and a media company will be shut down on April 1 after being denied licenses to operate by Russia's communications regulator.

The Crimean News Agency, also known as QHA, and the media company ATR, based in the Crimean capital Simferopol both had filed repeated applications that were delayed or denied by the Federal Service for Supervision of Communication, also known as Roskomnadzor, according to the Committee to Protect Journalists.

Since Crimea’s official annexation to the Russian Federation on March 18 last year, all the media outlets in the region have had to register as Russian units before April 1 2015, CPJ said, citing the Russian news site RBC. Both outlets had published news in multiple languages, including Crimean Tartar.

"We were not surprised at the decision of Roskomnadzor," said Gayana Yuksel, director of the Crimean News Agency, in a statement in February after one of its applications was denied. "We have supposed such sequence of events.”

QHA journalists have been banned from attending meetings of Crimea's Council of Ministers since the Russian annexation, Yuksel said.

The move comes amidst increasing restrictions on media in Crimea since the Russian takeover. Earlier in March, security services raided the homes of the parents of two Crimean reporters. ATR's studio was also raided in January by masked members of Russian security forces, who seized its computer servers and took the TV station off air for part of a day.

On March 19 the Moscow-based head of the Crimean government Sergey Aksyonov said that media believed to be provocative of ethnic hatred would be forbidden to work in the region, CPJ reported, citing Russian media.