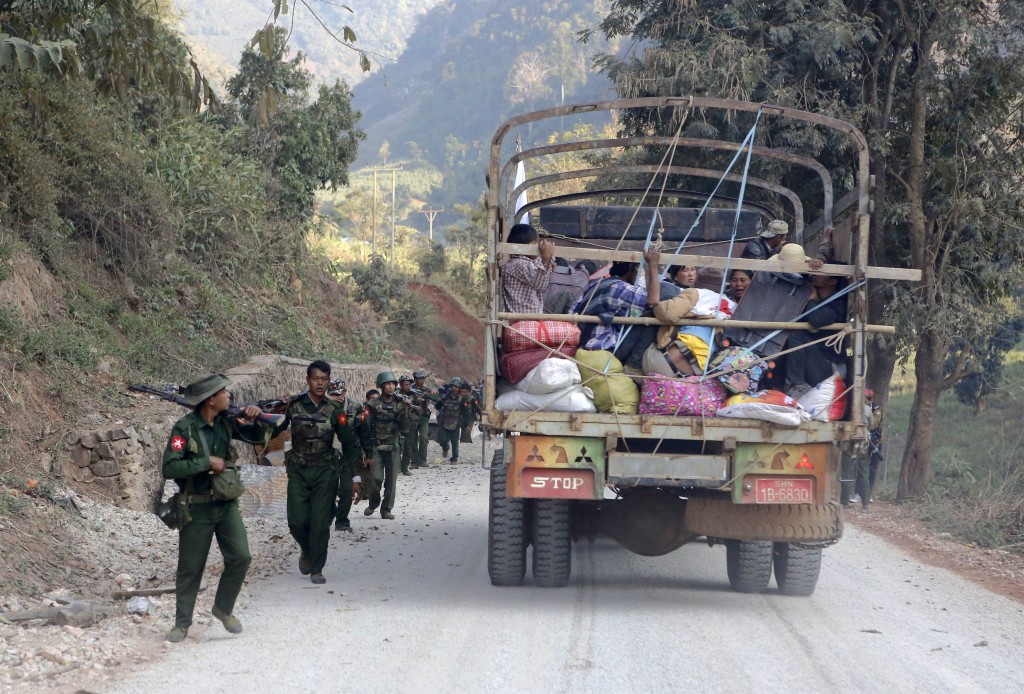 A photojournalist in Myanmar has been released from detention after spending three days in jail for posting a satirical message on Facebook making fun of the southeast Asian nation's president.

Aung Nay Myo, 37, was released from custody in the central city of Monywa, about 466 miles (750 km) north of Yangon, without being charged on March 2, according to The Irrawaddy, a Thailand-based news outlet that covers Myanmar. He was arrested Feb. 27 under the 1950 Emergency Provision Act, which the government has used in the past to prosecute dissidents and journalists.

That morning, police came to his studio and searched for drugs. When they failed to find any they confiscated Myo's diary, laptop and video equipment, international news outlets said.

Myo's Facebook post was a Photoshopped version of a movie poster with the faces replaced with those of President Thein Sein and military commander Gen. Min Aung Hlaing. The movie, about a 1971 battle between government forces and rebels, is widely considered to be a piece of military propaganda, according to the Democratic Voice of Burma.

Myanmar's army is currently fighting ethnic Kokang rebels in the same region as the battle the movie poster depicts. Myo's arrest came after a security official filed a complaint against Myo and an unnamed group for trying to destroy the government's reputation, Agence France-Presse reported.

In Myanmar, nine journalists are serving prison sentences of up to seven years, while almost a dozen are facing charges, according to the World Bulletin. Recently, two foreign photographers have been deported for covering student demonstrations and others have complained of harassment by the Special Branch police while interviewing workers on strike in Yangon, the World Bulletin report said.