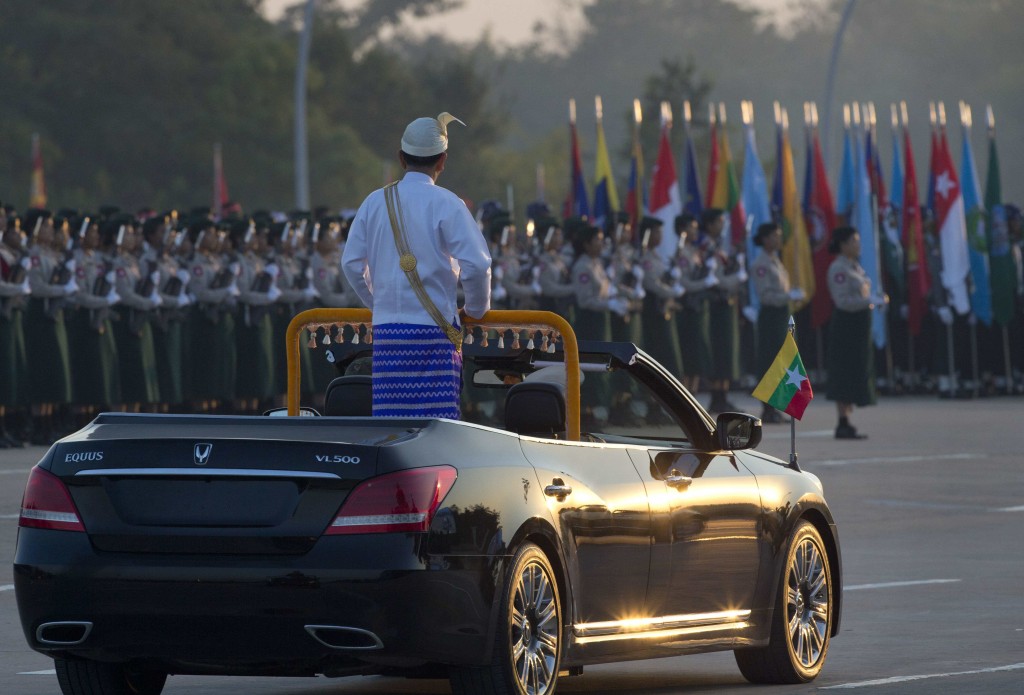 Two journalists in Myanmar have been sentenced to two months in jail for criminal defamation of an army officer after their newspaper printed an embarrassing quote, raising concerns about narrowing press freedoms in the South Asian nation.

Than Htike Thu, an editor for the Myanmar Post, and Hsan Moe Tun, a reporter for the Yangon-based newspaper, were sentenced March 18 by a court in the country's southeastern Mon State, news outlets including Voice of America reported.

Tun and Thu were sentenced in connection with a January 2014 article written that quotes Major Thein Zaw speaking dismissively of the credentials of civilian members of Myanmar's parliament. The headline of the offending article was "Army Parliamentary Representative Says Parliament Needs Army Officers Because Civilians Are Uneducated," according to Burma News International.

Myanmar's military began a process of transferring some power to civilians in 2011. At least seventeen journalists have been put behind bars under various charges in the past four years, according to The Guardian. Ten of those journalists are still in jail.

Two journalists were arrested and four others beaten March 10 while covering a student protest in the central town of Leptadan.