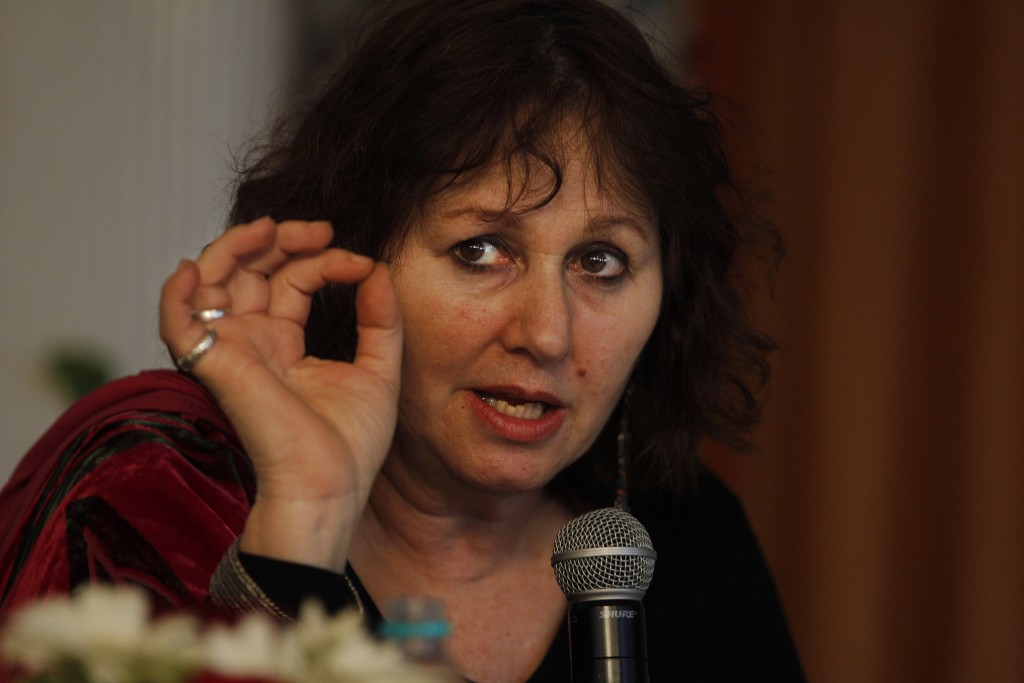 India's government is attempting to suppress the distribution of a documentary about a high-profile 2012 gang rape and murder jointly produced by the BBC and an Indian television network, arguing the video encourages sexual violence against women.

At issue is footage from the documentary "India's Daughter" of a prison interview with Mukesh Singh, one of four men sentenced to death in 2013 for the gang rape and killing of medical student Jyoti Singh in Delhi, that drew international media coverage. In the video, Singh graphically describes the rape and blames the victim. "A girl is far more responsible for rape than a boy," he said, according to CNN.

On March 4, an Indian court granted a restraining order sought by the government to prevent broadcasters in India from airing the interview. The government has argued the film could lead to public disturbances, and has also sought to block the distribution of the "India's Daughter" on YouTube and social media, the New York Times said.

"We can ban the film in India," India's minister of parliamentary affairs, Venkaiah Naidu said on March 4, according to The Guardian. "But this is an international conspiracy to defame India. We will see how the film can be stopped abroad too.”

The film's British director, Leslee Udwin, told reporters on a conference call March 7 that India's government had committed "international suicide" by trying to ban the film.

BBC - India's Daughter from India For A Change on Vimeo.