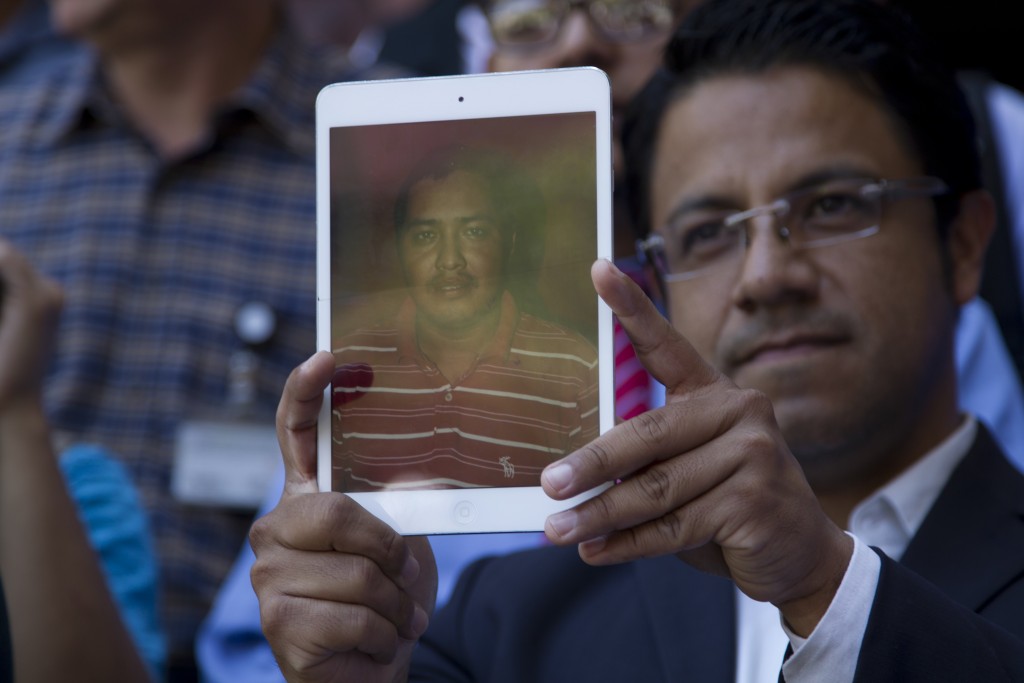 Gunmen have killed two journalists and critically injured a third in a city park in a regional capital in western Guatemala.

Danilo López, of Prensa Libre newspaper, and Federico Salazar, of Radio Nuevo Mundo, died in the March 10 attack in the town of Mazatenango, about 103 miles (165 km) west of Guatemala City, the Committee to Protect Journalists said. Marvin Túnchez, a reporter for a local cable news station, was also injured in the attack.

López, who had recently written about the lack of transparency in spending by a nearby municipal government, had been threatened by two local politicians, the Associated Press reported, citing Prensa Libre editor Miguel Angel Mendez Zetina. Salazar had never mentioned any threats to his employer, the wire service said, citing Radio Nuevo's director.

Lopez and Salazar were the vice president and secretary, respectively, of the new Suchitepequez Press Association, a non-profit organization dedicated to journalists' rights. Lopez is survived by his pregnant wife and their five-year-old daughter, according to CPJ.

Journalists at Prensa Libre honored the men with a moment of silence March 11. Mendez Zetina gave a speech in which he remembered those who had died during their journalism careers, including one of the newspapers founders, Isidoro Zarco Alfasa, who was gunned down in 1971.

Four journalists have been killed since President Otto Perez Molina took office in 2012, and investigators have received 20 complaints about aggression toward journalists so far this year.