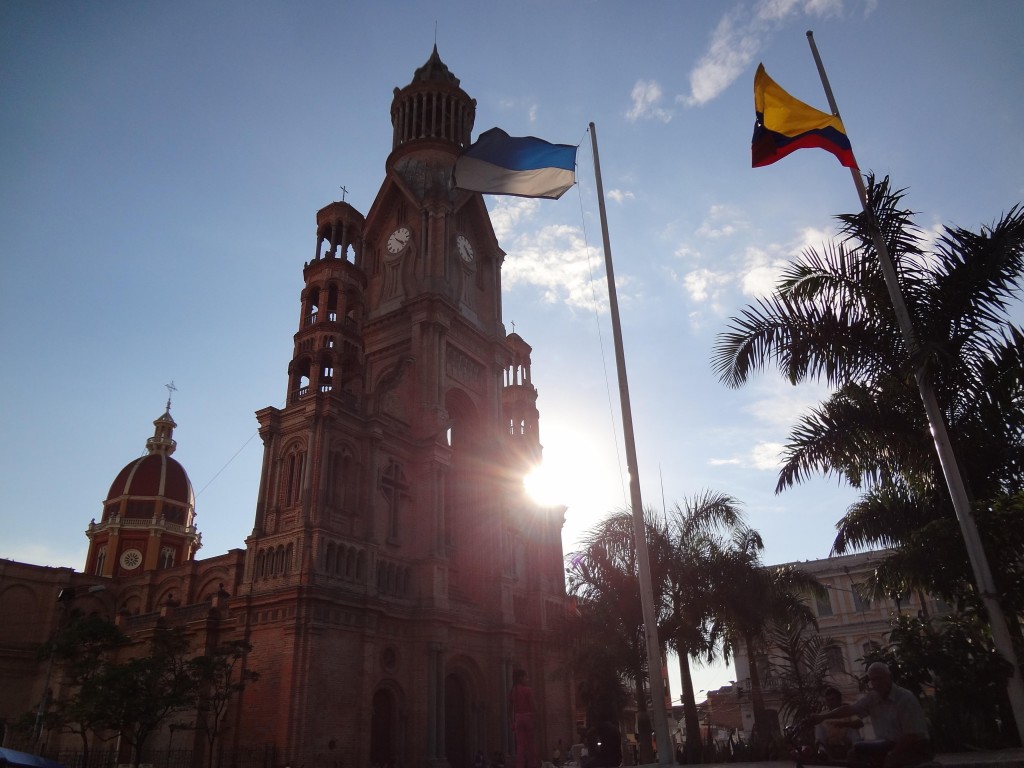 A Colombian radio journalist has been shot and killed in a southwestern town near the city of Cali, the second journalist killed in an assassination-style shooting in a month.

Edgar Quintero, a journalist and radio presenter for Colombia's Radio Luna was in a bakery March 2 in the town of Palmira, about 180 miles (290 km) southwest of Bogota, when a man arrived on a motorcycle and shot him seven times, local media said.

Police told local media there was no known motive for the killing. However Quintero was a frequent critic of local government officials and police and covered local corruption, the Committee to Protect Journalists said, citing a local press freedom group.

Quintero's killing comes after the Feb. 14 shooting of Luis Peralta, the director of a radio station in the southern city of Caqueta. Peralta, who had previously received and had been critical of corruption in local oil and municipal works contracts, was shot in his home shortly after announcing he would run for mayor, according to Colombia Reports. On March 3, police arrested a suspect in Peralta's case.