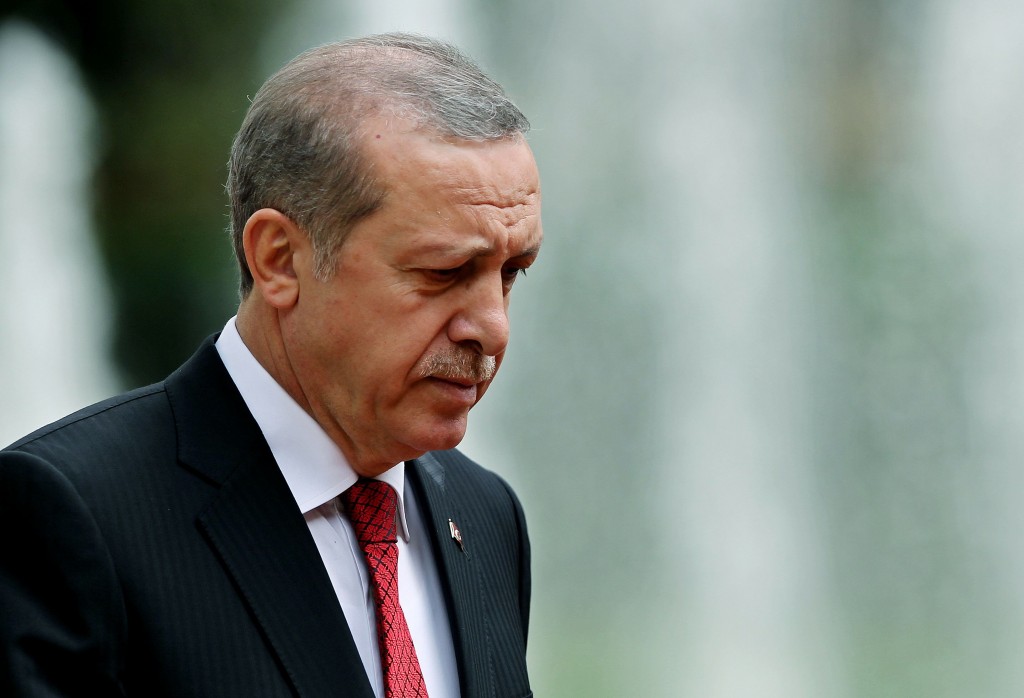 Prosecutors in Turkey have charged a Dutch journalist with charges of making propaganda for the banned Kurdistan Workers' Party (PKK) and are seeking to jail her for up to five years.

Frederike Geerdink was indicted Feb. 2 by a court in the southeastern city of Diyarbakir, the largest Kurdish-majority city in Turkey, Turkey's Anadolu Agency reported. Geerdink has been living in Diyarbakir since 2006 and works as a freelance journalist and operates the blog Kurdish Matters, which focuses on coverage of the ethnic minority group. Geerdink has denied the charges and her trial will begin April 8.

mom told me folks in my home town ask her why i dont return home. mom tells them: 'dont you understand she's home there?' #amed #hengelo

The charges come after Geerdink was briefly detained Jan. 6 after eight members of Turkey's anti-terror police searched her apartment and questioned her about some of her posts on Facebook and Twitter viewed as supportive of the separatist PKK, the Independent, a British newspaper, reported.

The incident came hours after Turkish President Recep Tayyip Erdoğan told foreign ambassadors that “there is no freer press, in Europe or elsewhere in the world, than in Turkey,” Anadolu said.

In a statement, the International Press Institute and its affiliate,the South East Europe Media Organisation, called for the charges to be dropped unless authorities could demonstrate they had clearly incited violence or were likely to.

Geerdink's indictment comes amid a worsening press freedom climate in Turkey. In December, police raided news outlets in the country and detained two dozen people, including journalists, television script writers and police officers and accused them of conspiring against the state. In November, Turkish prosecutors charged a journalist with "insulting a police officer" after he criticized a one-year sentence given to a police officer who severely beat a woman.