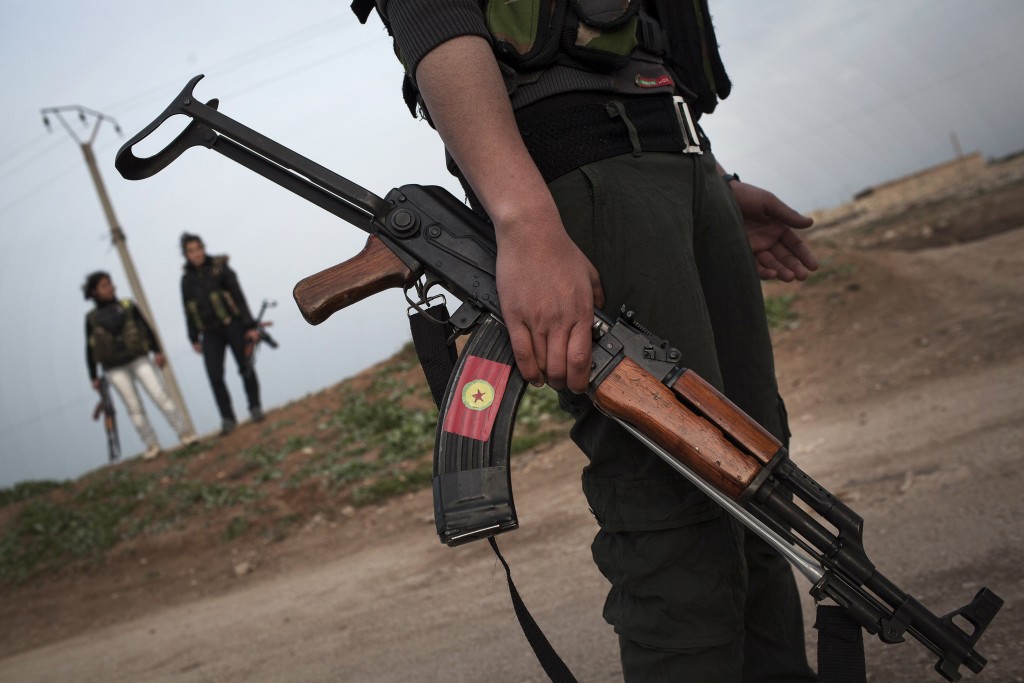 Syrian President Bashar al-Assad's regime released a Swedish journalist held for six days after being arrested with a translator in near the country's northeastern border with Turkey.

Joakim Medin, 30, a freelancer who has worked for U.S.-based Vice News and Swedish media including the Upsala Nya Tidning was arrested on Feb. 15 with Kurdish interpreter Omar Sabri after passing a checkpoint in the town of Qamishli in northeastern Syria, ARA News, a Syrian news service reported. He was released Feb. 21

Medin said that after his arrest he covered in dirt and blood and was held in an underground isolation cell and repeatedly interrogated about his links to Israel, Kurdish separatists and Turkey, according to TheLocal.se, a Swedish news site.

He was later blindfolded, handcuffed and flown to the capital Damascus for questioning, according to Voice of America, a U.S.-backed news network. He released after members of a Kurdish party, the Democratic Union Party, released a senior pro-Assad military official in exchange for him.

The reason for the arrest remains unspecified, but Medin said it may have been because he had not received permission from Syrian authorities to be there.

Medin's release is a rare piece of good news about foreign journalists captured in Syria. Over the past three years, Syria has ranked as the deadliest country in the world for the press, according to the Committee to Protect Journalists. In 2014, 17 journalists were killed in the war-torn country.