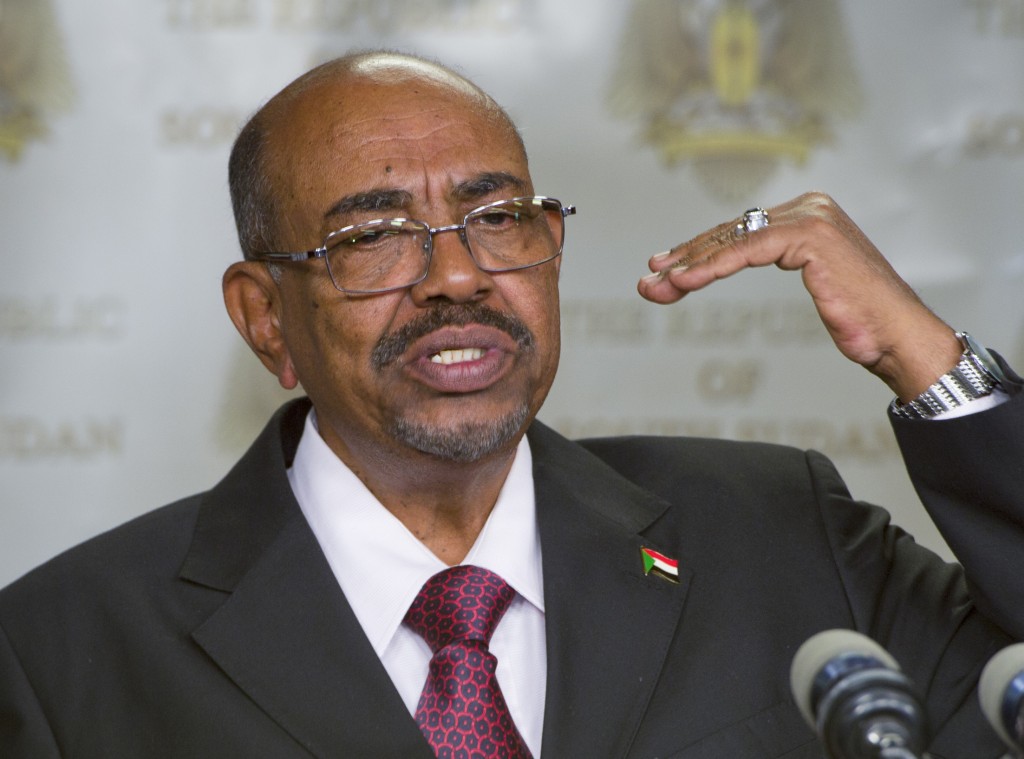 Sudan's National Intelligence and Security Services has confiscated the print runs of 14 newspapers without providing explanation.

Members of the National Council for Press and Publications, a government body, held an emergency meeting in response to the Feb. 16 seizure of editions by government security services, the Committee to Protect Journalists said. The council labeled the security service's actions "unprecedented" and vowed to investigate, the New York-based press freedom group added.

Journalists in Sudan were "regularly harassed, attacked, arrested, detained, and reportedly tortured," according to a 2014 report from Freedom House, a Washington, D.C.-based rights group. Under President Omar al-Bashir, the country ranks 172 out of 180 on Reporters Without Borders' 2014 World Press Freedom Index.

The confiscation puts a financial burden on the country's cash-strapped media companies, the Sudan Tribune, a France-based website said, citing Mohamed al-Fatih, the deputy chairman of the pro-government Sudan Journalists Union. Sudan’s minister of information, Ahmed Bilal Osman, said that the confiscation was not illegal and cited national security as a justification for the security service's actions, the website said.

While the Sudanese government often uses this tactic to suppress the press, it has never done so to this extent, according to Agence France-Presse.

The move has led to speculation as to what news may have led to the confiscation. Some journalists have speculated that reporting about the temporary disappearance of reporter Siraj al-Din al-Na’im of the Al-Dar newspaper under suspicious circumstances may triggered the move, the Sudan Tribune said. Others speculated that news of Sudan's presidential guard blocking a former rebel leader from entering the presidential compound or plans by the electoral commission to extend the voting period in upcoming elections may have led to the confiscation, the website reported.