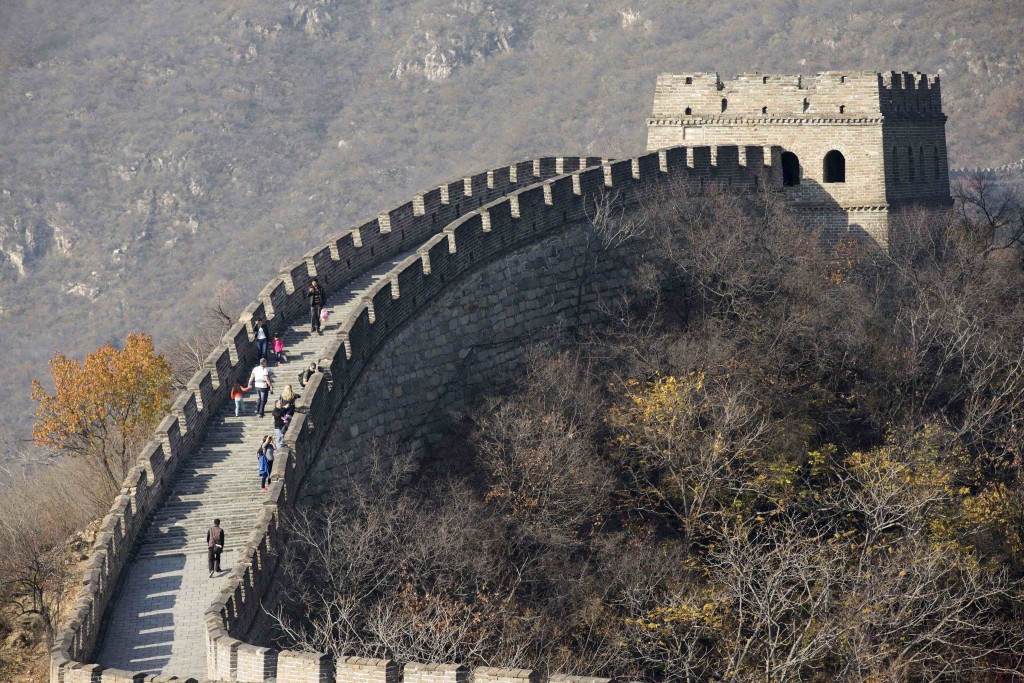 By blocking VPNs, Beijing has made evading censors harder

Guilin, China -- During a recent visit to this tourist haven on the Li River, we ran head on into the Internet clampdown that has been making headlines around the globe.

The virtual private network we were using to sidestep China’s censorship of Facebook, Twitter, the New York Times and other popular sites suddenly became unreliable. Without the VPN, we were locked behind China’s Great Firewall. Beijing’s cyber police had done their job.

Thwarting freedom of expression is part of the Communist Party’s DNA, but lately, “It has become much worse. We don’t know how far they will go,” said an English teacher who moonlights as a tour guide. She requested anonymity out of fear of repercussions.

China runs the world’s most sophisticated cyber censorship operation and routinely spies on local and foreign news outlets.   Since President Xi Jinping took power in March 2013, the Great Firewall has become more formidable for China’s 632 million online users. In the latest move, the government is targeting VPNs – a tool that provides a virtual “tunnel” for data to move through the World Wide Web. VPNs are often used by companies to allow employees to connect remotely and securely to their internal corporate networks. In the case of China, these “tunnels” are used to burrow through the Great Firewall and evade censorship. Chinese President Xi Jinping, at the Great Hall of the People in Beijing. (EPA/Fred Dufour)

Popular VPN services like Golden Frog, Astrill, and StrongVPN have been a lifeline for users to access censored content.   Now all three are experiencing outages, according to ProPublica. Online libraries, text messaging applications and cloud computing services accessed by VPNs are now effectively blocked.

On Jan. 29 the New York Times reported that the Chinese government was disrupting the services of VPN companies “with unprecedented sophistication” to gain greater “cybersovereignty,” Beijing’s code for online filtering.

Those who cross the ubiquitous “red line” by fomenting dissent or criticizing party ideology pay dearly.

In 2014, China was the world’s worst jailer of journalists with 44 behind bars, according to the New York-based Committee to Protect Journalists. Dozens of bloggers and cyber-dissidents languish in China’s prisons.

“Under Xi, it has been made clear that the role of the media is to support the party’s unilateral rule, and nothing less,” wrote Bob Dietz, CPJ’s Asia Program Coordinator in a 2014 report.

A secret document distributed to the Communist Party’s Central Committee last year demanded “more vigilance from China’s technological and human censors who keep watch of the country’s vast Internet-based culture and traditional media,” according to CPJ. Freelance journalist Gao Yu, 70, was jailed for leaking the document to a foreign website. A December 2014 editorial in the People’s Daily, an official state newspaper, hyped the need for the government to “purify” the work of journalists “lest the country slip into a bog of evil winds and noxious fumes.” Authorities have used corruption in China’s media, including incidents of fake news and bribes, as an impetus for the crackdown.

In addition, the powerful Cyberspace Administration of China, a regulator, closed nearly 1.8 million social networking and instant messaging accounts between April and September as part of an anti-pornography effort, the state-run Xinhua news service reported.

Every day since mid-November 2014 ProPublica has been monitoring whether the homepages of 18 international news organizations were available to browsers inside the Peoples Republic.

In early February, 10 of the 18 news sites were blocked. Among them, BBC, Bloomberg, New York Times, Wall Street Journal, The Guardian and South China Morning Post, the largest English-language newspaper in Hong Kong.

ProPublica used data from GreatFire.org, a free service to test if a website is accessible within China.

Experts warn that China’s widening war against cyberspace could be costly.

On Jan. 30, a New York Times editorial addressed China’s “self-destructive tech crackdown” predicting that President Xi’s recent moves “will hurt the Chinese economy and create a major rift between China and the rest of the world.”

The editorial concluded that Xi’s government is making it impossible for foreign businesses to survive in China.

So far, the outcry against cyber-oppression from foreign investors, scholarly and scientific researchers, artists, teachers and ordinary Chinese citizens, hasn’t swayed the government. China’s leaders are unwavering in the belief that the free flow of information threatens the Communist Party and national security.

Caught in this maelstrom are thousands of journalism students at universities across China, training to be the next generation of media professionals.

In 2013, former BusinessWeek correspondent Joseph Weber co-authored a study of students at China’s leading journalism schools to gauge their thoughts about press freedom. The majority of students surveyed detested censorship, didn’t think journalists should join the Communist Party or function as mouthpieces for the government.

“Given the chance, these students can do powerful work,” says Weber, who taught at Beijing’s Tsinghua University in fall 2011. “They want to report the truth as best they can, even though the results may not please everyone.”  Whether they will get the chance remains to be seen.

Ricchiardi is based in the Washington, D.C. area and works with the International Center for Journalists.