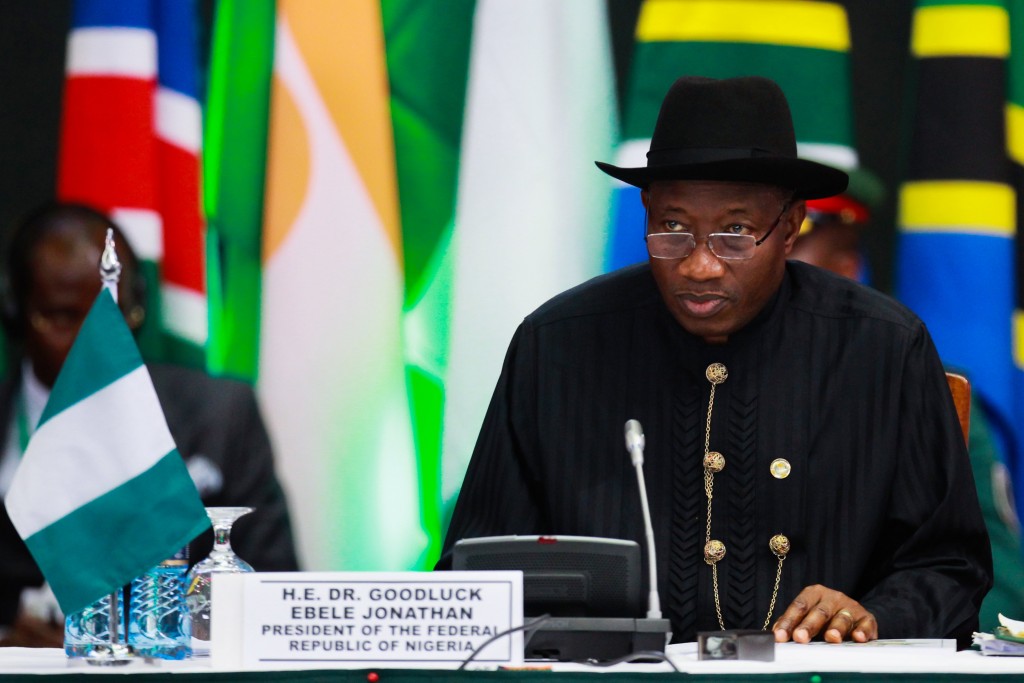 Reporters "from around the world have been refused visas and are not able to travel to Nigeria to cover the important elections in Africa's most populous country," said a statement from the Foreign Correspondents Association of Southern Africa, posted to the group's website. "Some were told specifically that they were not getting visas because they are journalists. Other journalists with existing visas have not been able to get press accreditation."

President Goodluck Jonathan's effort to win a second four-year term in office comes as the radical Islamist group Boko Haram has seized territory the size of Belgium in the country's northeast and as the country's oil-dependent economy has been hit by falling oil prices. Jonathan, a Christian from southern Nigeria, is facing off against Muhammad Buhari, a former general from the country's heavily-Muslim north.

“A regime that has nothing to hide or fear will not hesitate to allow international coverage of what is undoubtedly one of the most important elections in the world this year,” APC spokesman Lai Mohammed said, according to Agence France-Press.

Nigeria's government has not issued a response to the accusations.

Geoffrey York, a correspondent for Canada's The Globe and Mail has taken to Twitter to criticize the Nigerian government.

Nigeria allowed many foreign journos to cover "Bring Back Our Girls" last year; yet now it's blocking at least 40 from covering election