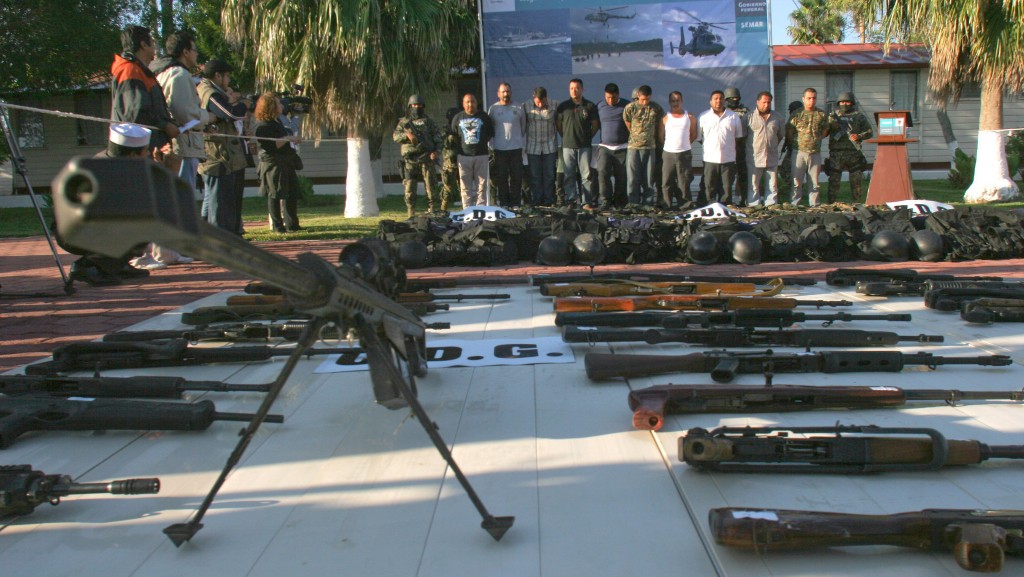 A newspaper editor in the border city of Matamoros, Mexico has fled the city after being abducted and beaten by gunmen following the newspaper's reports on drug cartel-related violence in the area.

Enrique Juarez Torres, editor of El Mañana, was dragged from his office Feb. 4 in the city across the border from Brownsville, Tex. by three armed men and forced into a van. He was driven around the city and repeatedly punched and threatened with death if he continued to publish stories about drug violence, the Associated Press reported. He was then dumped outside the newspaper building and chose to leave the city the next night.

The day Torres was abducted the newspaper published a front-page story about fighting between drug gangs that had left nine people dead. At least 15 people had been killed in the fighting between the Matamoros and Reynosa factions of the Gulf Cartel in the first week of February, the San Antonio-Express News said.

El Mañana had not reported about drug violence this month prior to the Feb. 4 story. The decision to publish was made by the newspaper's owners despite Juarez's concerns, according to the AP.

"...I suspected that something was going to happen, and it did," the newswire quoted him as saying.

El Mañana's Matamoros edition will not publish news on cartel-related violence in the immediate future, Hildebrando Deander, the director-general of the newspaper's publishing group told CNN Mexico. At least four journalists have resigned from the paper since the attack.

More than 50 journalists have been killed or disappeared in Mexico since 2007, making the country one of the most dangerous in the world for media, according to the Committee to Protect Journalists.