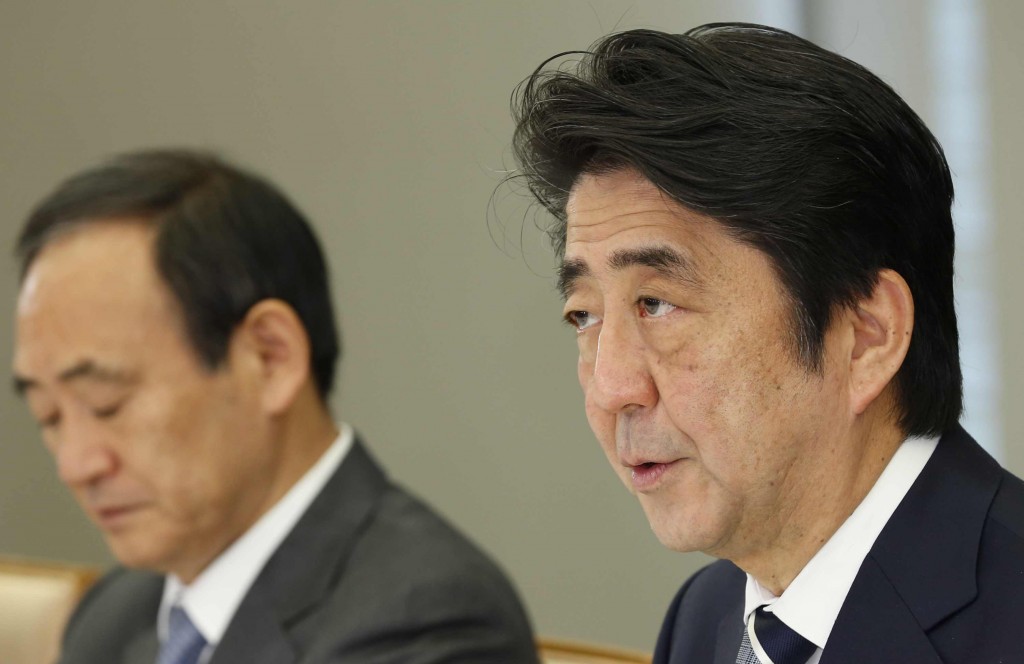 Following the beheadings of two of its citizens by the Islamic State in the Levant, Japan has confiscated the passport of a 59-year-old photojournalist who was planning to travel to Syria.

Freelance photographer Yuichi Sugimoto was planning to travel to Syria on Feb. 27 to cover the plight of Syrian refugees displaced by the country's civil war and the battle-scarred city of Kobani, local media reported. Sugimoto, from the northern city of Niigata, surrendered his passport Feb. 7 after police told him he would be arrested if he did not do so.

The confiscation came after Sugimoto, who traveled to Syria in 2012 and 2013, discussed his travel plans in a newspaper interview, the Japan Times said. This is the first time that Japan has taken a citizen's passport in order to protect his life, a move that is allowed under Japanese law in order to protect "the life, body and assets of the passport holder," the Asahi Shimbun newspaper said.

"We will not be able to understand the feelings of people living in that region unless we go there ourselves,” the newspaper quoted Sugimoto as saying. “We should not remain ignorant."

Militants from ISIL released a video of the beheading of Japanese journalist Kenji Goto Jan. 30. The group had released an image Jan. 24 that appeared to show the decapitated body of Haruna Yukawa, another Japanese hostage. Prime Minister Shinzo Abe has vowed to punish the group for their deaths.