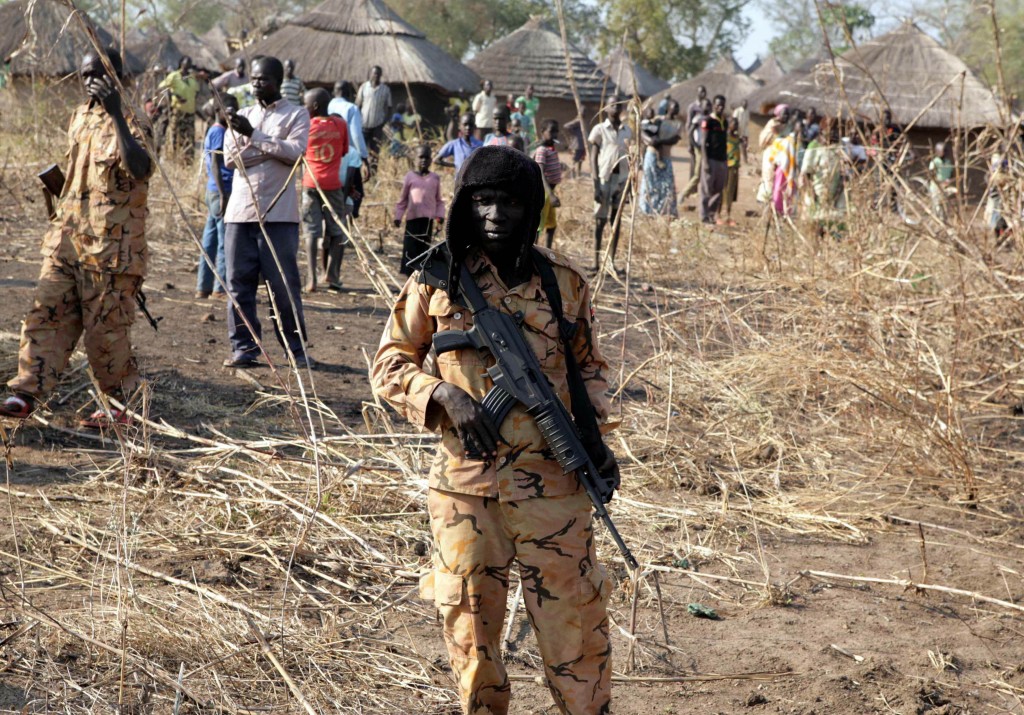 No group has claimed responsibility for the attack. Philip Aguer, a spokesman for South Sudan's army, has told reporters that the attack bears hallmarks of the Lord's Resistance Army, a Ugandan opposition group led by Joseph Kony. However the governor of Western Bahr al Ghazal, Rizik Zachariah Hassan, told news outlets the attack was carried out by South Sudanese rebels and that the attackers had been speaking a South Sudanese dialect.

The attack drew condemnation from the United Nations.

"These deaths are a blow to freedom of information and freedom of expression and I call on the authorities to do all in their power to ensure that these essential rights are protected and that journalists can carry out their work in safe conditions," said Irinia Bokova, director-general of the UN Educational, Scientific and Cultural Organization, on Jan. 29.

South Sudan gained independence from Sudan in 2011. In late 2013, a dispute between President Salva Kiir and Vice President Riek Machar led to an armed conflict that has killed thousands of people and displaced an estimated 1.5 million.