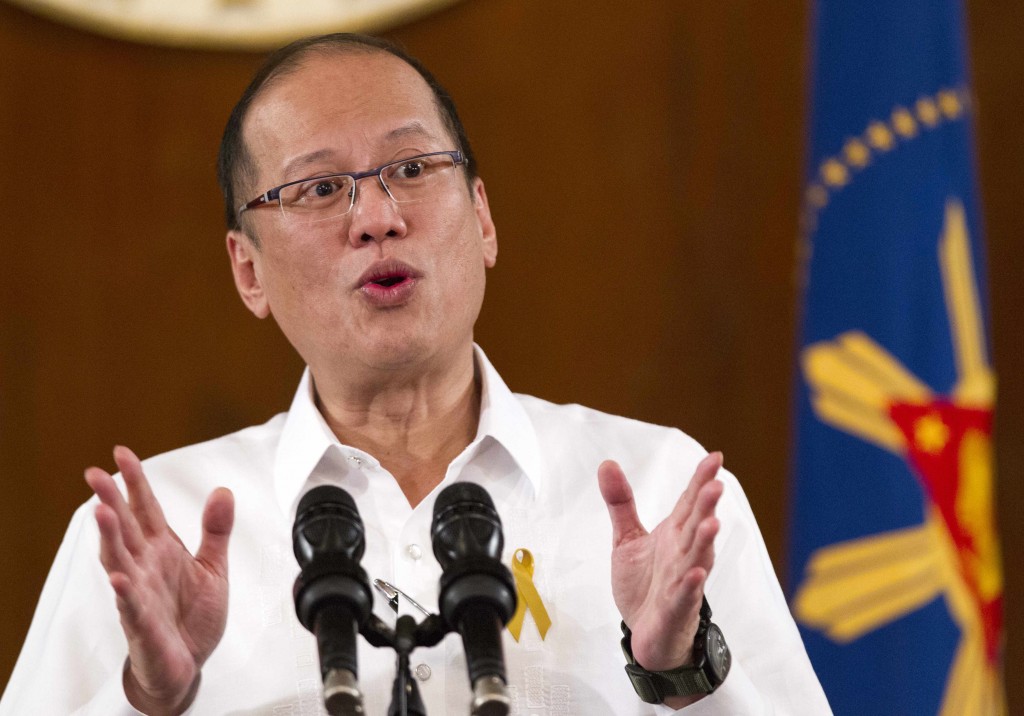 Philippine President Benigno Aquino III delivers his speech in a televised address regarding the killing of 44 police officers in a clash in southern Philippines inside the Malacanang Presidential Palace in Manila, Philippines, Jan. 28, 2015. (EPA/Ritchie B. Tongo)

A Filipino radio broadcaster who had been critical of the involvement of local officials in the drug trade was shot and killed outside the station where he worked in the southern settlement of Tagbilaran City.

Maurito Lim of the broadcaster dyRD was pronounced dead at around 1 p.m. local time Feb. 14, local news outlets including the Manila Standard Today reported. Lim was host of a radio program called "Chairman Mao on Board" in the city of about 100,000 people, according to the Filipino news and social networking site Rappler.

Lim was about to leave his car outside the station at about 10:30 a.m. local time when someone riding on a motorcycle shot him in the left jaw, according to a report by the National Union of Journalists of the Philippines. He was rushed to a nearby hospital where doctors tried unsuccessfully to revive him.

Lim is the 31st journalist killed in the Philippines since President Benigno Aquino III took power in 2010, the group said.

Aquino's government has condemned the killing and said local authorities are have been pursuing the suspect, China's Xinhua news agency said.