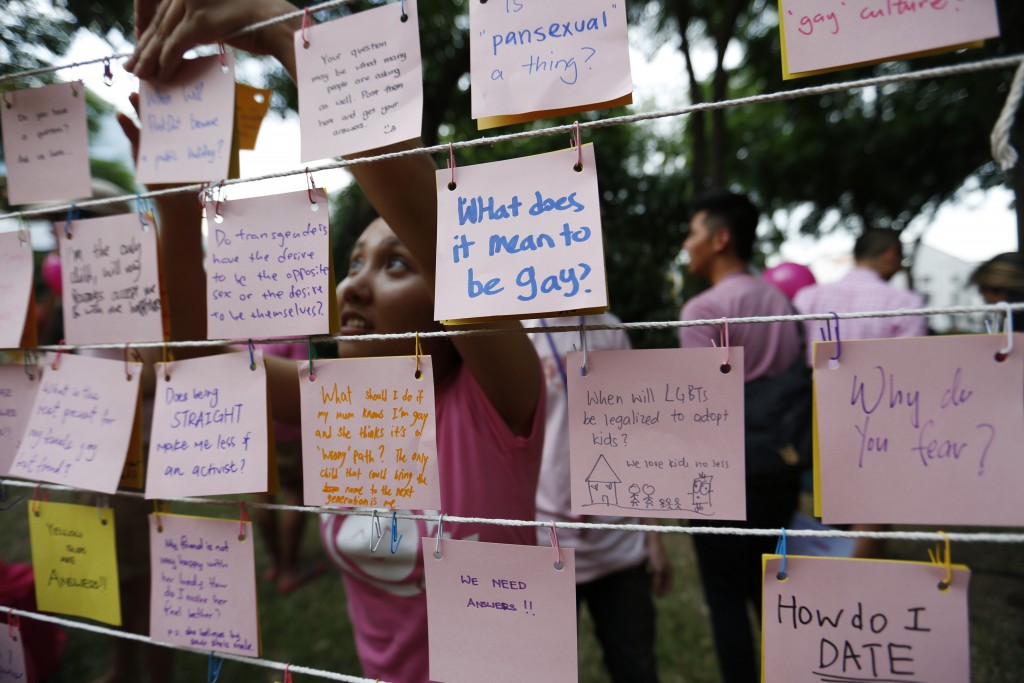 A court in Singapore has convicted a prominent blogger and gay-rights activist of contempt of court over a 2013 article suggesting judges had manipulated the dates of a court challenge to a Singapore law banning sex between men.

Alex Au Waipan, 61, who runs the Yawning Bread blog, could face a fine, prison time or both after the Jan. 22 decision from Singapore's High Court, news outlets including Bloomberg News said.

Au's article "poses or would pose a real risk of undermining public confidence in the administration of justice in Singapore," Justice Belinda Ang Saw Fan wrote in the decision, according to Agence France-Presse.

Singapore's Court of Appeal ruled in October that the city-state's law criminalizing gay sex was constitutional.

Au was not convicted of a separate charge against him over a post in which he argued the courts were biased against gays.

Members of Singapore's ruling People's Action Party use harsh civil and criminal defamation charges to silence political opponents and critical media outlets, according to Freedom House, a Washington-based rights group. "The judiciary lacks independence and systematically returns verdicts in the government’s favor," the group said in a report last year.  "Journalists and other commentators who raise questions regarding judicial impartiality are vulnerable" to contempt charges.