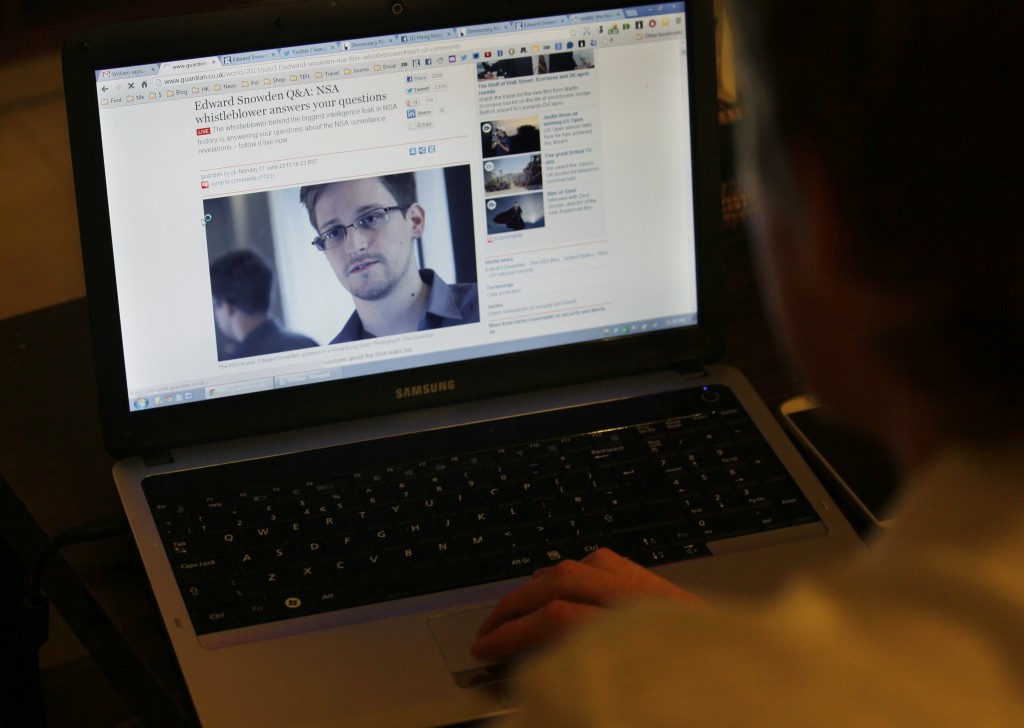 The Guardian is a well known and highly respected newspaper that received a 2014 Missouri Honor Medal for services to journalism. We interviewed James Ball, special projects editor at The Guardian, about his newspaper's work and mission. We also spoke to Ball about his connection to Julian Assange and Edward Snowden; he's worked for Wikileaks and with the Guardian team that published the groundbreaking stories about the National Security Agency's mass surveillance program based on leaked documents from Edward Snowden.