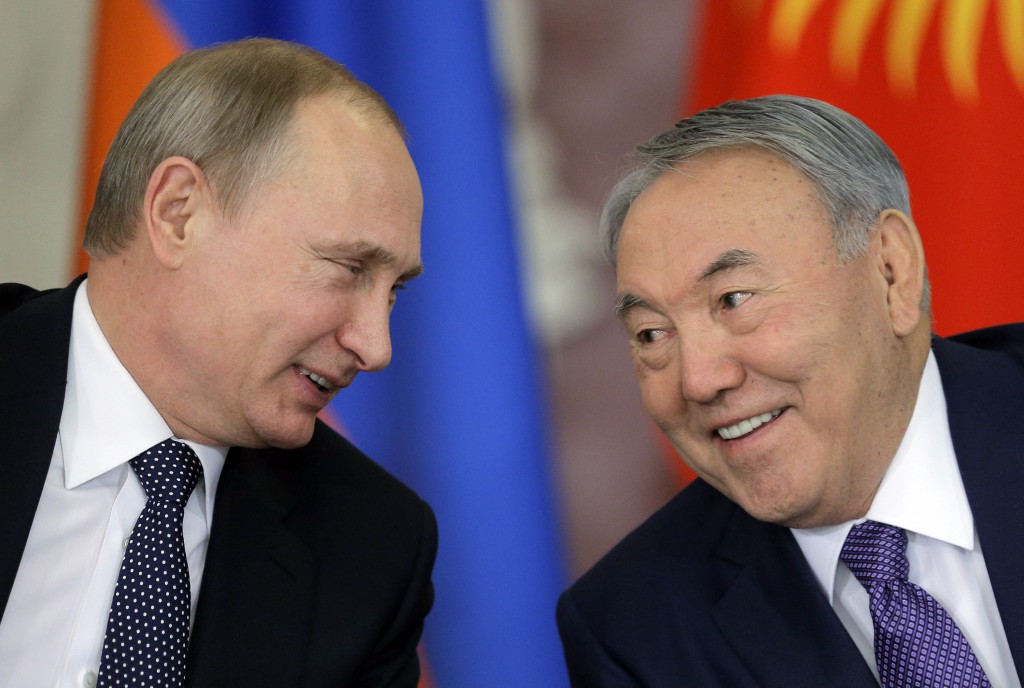 At least four Kazakh journalists and activists were briefly detained in the city of Almaty in advance of a protest over the government's December decision to shutdown a critical magazine in the central Asian nation.

Those arrested Jan. 24 included Ayan Sharipbayev and Miras Nurmukanbetov, both reporters for the shuttered magazine Adam Bol. Also arrested were journalist Rozlana Taukina and activist Ermek Narymbayev. All four were detained as they made their way from their homes to the protest site in central Almaty, according to Radio Free Europe/Radio Liberty.

The magazine, Adam Bol, which translates to “Be A Person” in English, was closed by Almaty judicial officials on the grounds of “propagating war.” The decision came after the magazine published an interview with opposition activist Aidos Sadygov, according to a report by RFE/RL. In the interview, Sadygov, who lives in Ukraine, criticized Russian military involvement in eastern Ukraine. During the 25-year reign of Kazakhstan President Nursultan Nazarbayev, the former Soviet republic has maintained close ties with Moscow.

Adam Bol's editor-in-chief Gulzhan Erghalieva, who began a hunger strike Jan. 19, posted on Facebook that "police are arresting journalists, one after another, as they leave their homes and taking them to the district police station to 'acquaint them with the law,' RFE/RL reported. Erghalieva was herself arrested shortly after posting the message.

Protesters had timed the demonstration to coincide with the visit of Maina Kiai, the U.N.'s special rapporteur for rights to freedom of peaceful assembly and of association.

City prosecutor Baurzhan Zhumakanov arrived at the scene and told the protesters they were breaking the law and needed to leave the square, according to Dina Baidildayeva, former social media editor at Radio Free Europe, who live tweeted the protest. By then about 50 people had gathered to show their support, according to Baidildayeva.

Baidildayeva said the organizers were taken to the police station to write letters explaining why they were assembling since the protest on the square had not received official permission from local authorities, According to Kazakhstani law “any gathering where citizens discuss social or political issues requires permission from local authorities,” an application for which needs to be submitted at least ten days prior to the event.

“I am convinced no one was fined or jailed because the special rapporteur is in the country,” Baidildayeva said in a written message to Global Journalist. “But the authorities prevented the organizers from coming to the square by arresting them beforehand, holding them at the police station for three hours while the supporters gathered at the square.”