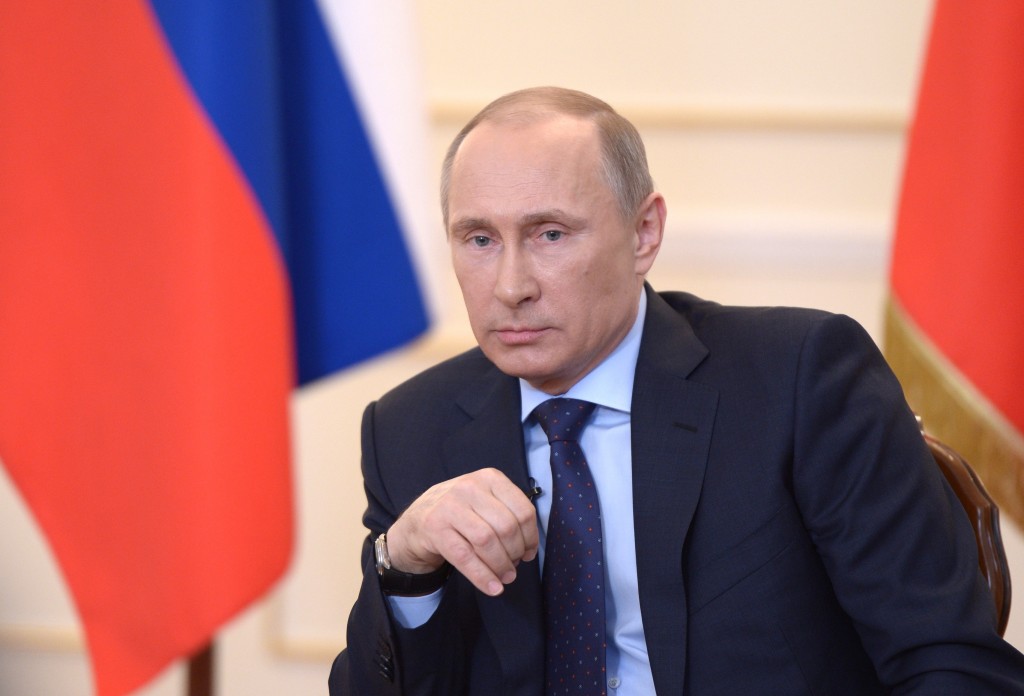 A Russian journalist already imprisoned for more than a year has been sentenced to an additional three years after a court found him guilty of "insulting" law enforcement officials and giving police false information.

Sergei Reznik, a journalist known for his investigation of political corruption in Rostov-on-Don, was sentenced to the additional prison time by a Russian court on Jan. 22. He was also banned from working in media for two years.

Reznik has been serving an 18-month sentence levied in November 2013 for publicly insulting a judge in a local arbitration court on his LiveJournal blog, for reporting false threats to the police and for bribing a mechanic with the equivalent of $45 to pass his car inspection, according to Radio Free Europe/Radio Liberty.

New charges were filed against Reznik in July alleging that he had libeled three government officials on his blog and made a false report to a police officer about a crime, according to Reporters Without Borders. Reznik's new trial began in August and took place at least partly in secret. Additionally, Reznik was held in solitary confinement despite his sentence to a penal colony, the Paris-based press freedom group said.

Reznik had written for publications including Yuzhny Ferderalny and the online Novaya Gazeta v Yuzhnom Feralnom. He had been particularly critical of regional governor Vasily Golubev, the group said.

“Even before he has finished serving his first sentence, Sergei Reznik is being brought to court by the very people on whom he has reported critically,” said Johann Bihr, head of the Eastern Europe and Central Asia desk for Reporters Without Borders, in a statement.

Reznik's first trial came after he reported receiving anonymous threats from people in February 2012 who demanded he stop publishing articles. Law enforcement officials determined Reznik had staged the threats in order to garner public attention, according to the Committee to Protect Journalists. In October of that year, two men attacked him with baseball bats and shot at him with a pistol, according to the Committee to Protect Journalists. Reznick received neck and head injuries in the attack, though he was not hit by gunfire. After police opened an investigation into the attack, Reznick himself became the subject of a criminal inquiry.