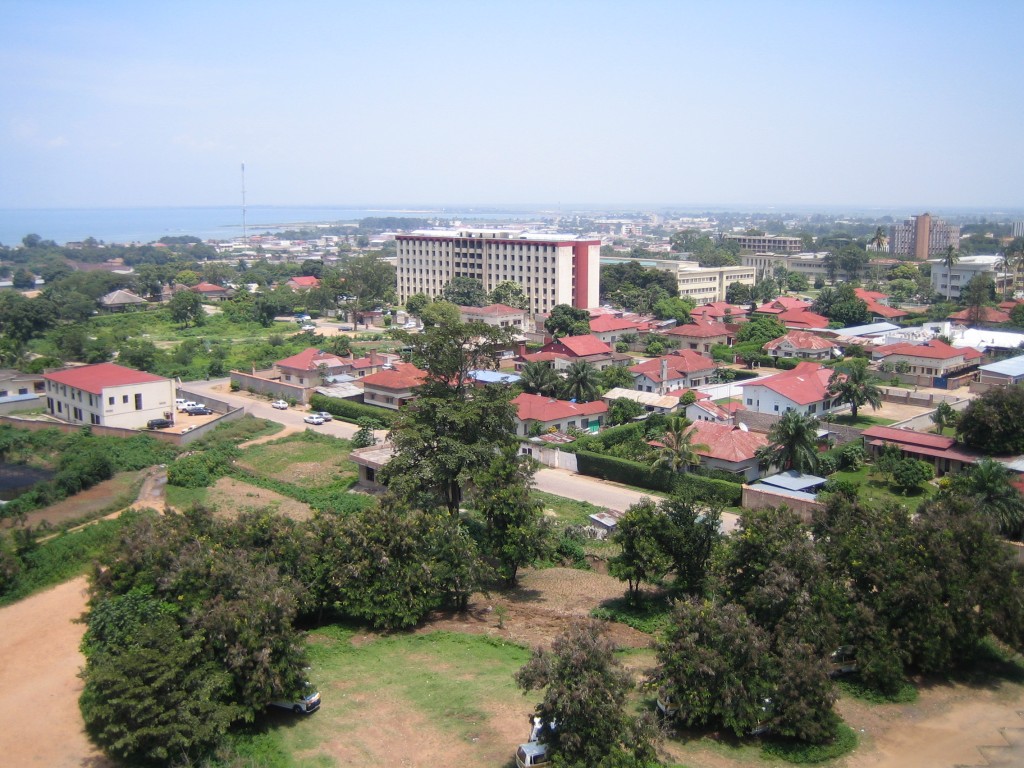 A well-known Burundian radio journalist has been arrested after broadcasting an investigation into the rape and murder of three elderly Italian nuns in the capital of the central African nation.

Bob Rugurika, director of Radio Publique Africaine, was taken into custody Jan. 20, just days after airing a series of reports about the killings that raised questions about the involvement of senior members of the country's intelligence service in the attack, Human Rights Watch said in a statement.

Rugurika was questioned that day by prosecutors who demanded the name of a source who confessed his involvement in the killings and implicated intelligence officials, according to Amnesty International. Rugurika is being held in solitary confinement in Burundi's Muramvya Prison, about 19 miles (30 km) from the capital Bujumbura, the rights group said.

He has been charged with breach of public solidarity, complicity in murder, and violating the secrecy of an investigation, the New York-based Committee to Protect Journalists said, citing Rugurika's defense lawyer Lambert Nigarura. If convicted, he could face up to 20 years in jail, the Kenya-based East African newspaper reported.

Olga Raschietti, 83, Lucia Pulici, 75, and Bernadetta Boggian, 79, were buried in Bukavu in the Democratic Republic of Congo just days after the attack. Two of the nuns were stabbed to death Sept. 7 and a third was decapitated early on Sept. 8, Agence France-Presse reported. A suspect was arrested soon after the attacks who confessed to the killings after a land dispute with the monastery, news reports said.

The arrest is the latest in a "pattern of government attacks on freedom of expression, particularly targeting journalists, activists, and members of political parties" ahead of May elections, Human Rights Watch said.

In May, opposition figure Pierre Claver Mbonimpa was arrested and held until September after an interview on Radio Publique Africaine in which he said Burundians were being armed and trained to fight in the Democratic Republic of Congo. In 2013, Burundi enacted a media law that banned stories that could threaten national security and allowed criminal charges for journalists who keep sources secret.