Disappeared Belorussian journalist said to be in jail 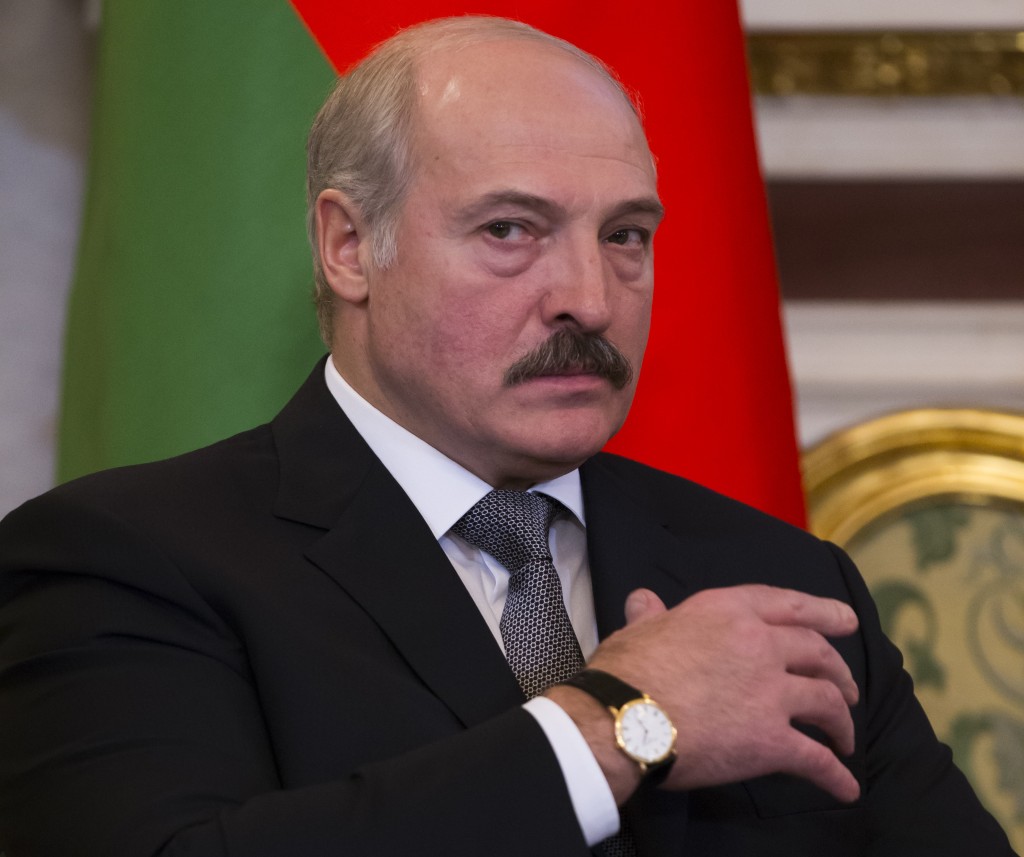 A Belorussian journalist who had been missing for almost two weeks is being held in jail in the capital Minsk, the Associated Press reported.

Alyaksandr Alesin, a journalist who covered military affairs for the daily Belorusy i Rynok disappeared on Nov. 25. His colleagues at the Belorussian newspaper said they had been informed by the KGB police agency that he was in custody, Radio Free Europe reported. Alesin's comments on military affairs often contradicted the views of President Alexander Lukashenko's authoritarian regime.

There were no reports of what charges had been filed against him. Belarus opposition websites Charter97 published a recent article suggesting Alesin may be charged with espionage, and that his arrest may be a response to Lithuania's recent arrest of two people suspected of spying for Belarus.