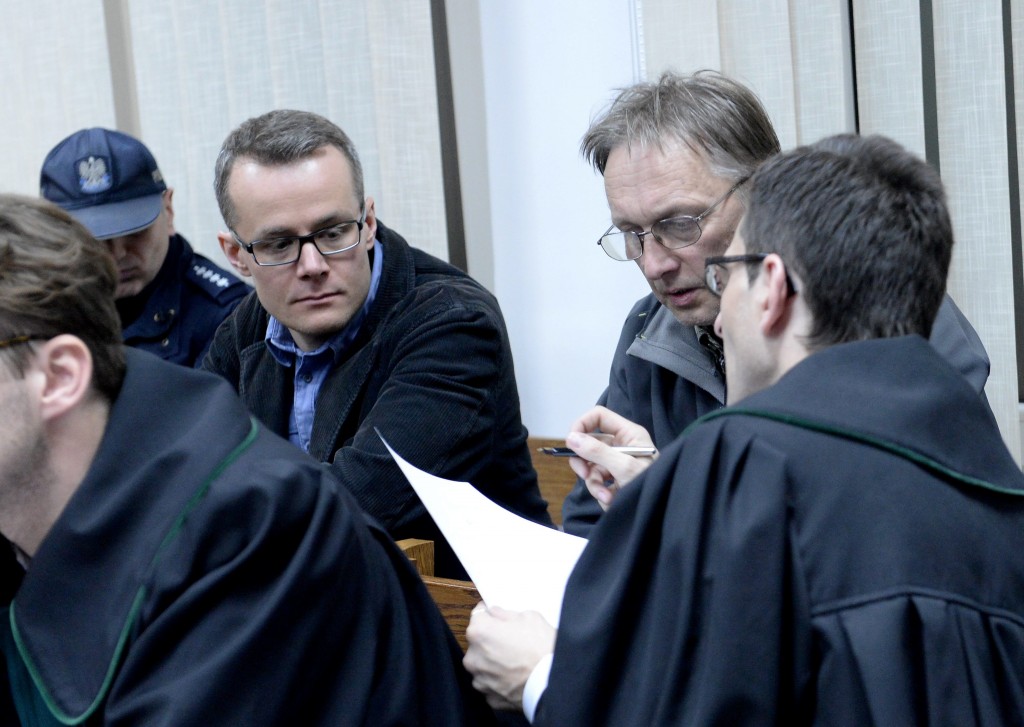 Police in Poland have released two journalists detained while covering a demonstration at the headquarters of the State Election Commission in Warsaw.

Jan Pawlicki of TV Republika and photojournalist Tomasz Gzell of the Polish Press Agency were arrested Nov. 20 after people protesting the vote-counting in regional elections stormed the offices of the vote-counting body demanding the resignation of electoral officials. Pawlicki and Gzell showed police their press cards but were detained anyway, according to Reporters Without Borders. Police charged them with failing to heed an order to leave the building.

The two journalists were released Nov. 21 and will appear in court again Nov. 26.

Results from the Nov. 16 elections were delayed after a computer malfunction and not released until Nov. 23. The leader of the central European nation's main opposition party, Jaroslaw Kaczynski, called the results "unreliable" and called for his supporters to protest the result Dec. 13, according to the Associated Press. Though Kaczynski's Law and Justice Party won the popular vote in the poll, it will be allotted the second-most seats in regional assemblies because of the method of allotting representatives.