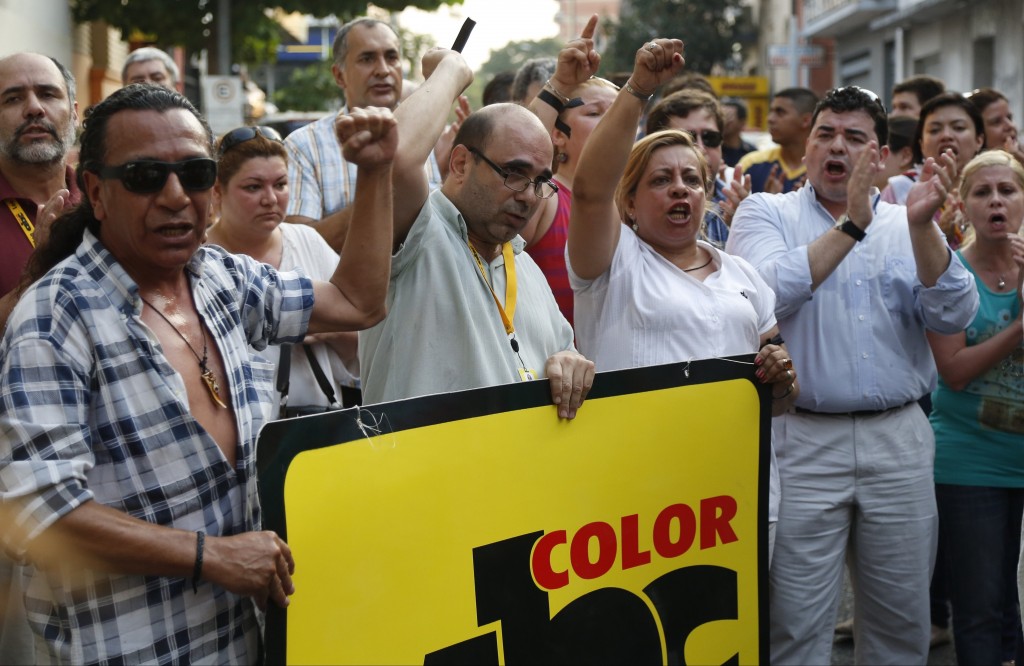 Paraguay's national legislature will launch a special inquiry into the killing of a reporter and his assistant who had reported on drug trafficking and timber smuggling in the South American nation.

Paraguay's Senate and Chamber of Deputies announced a commission Nov. 24 that will have 45 days to probe the death of Pablo Medina of the newspaper ABC Color and his assistant Antonia Almada, local news outlets reported. The two were stopped in their car by armed men Oct. 16 after returning from a reporting assignment in the indigenous settlement of Ko’ê Porã, about 155 miles (250 kilometers) east of the capital Asuncion. Medina and Almada were shot and killed, though Almada's sister, who was traveling with them, was uninjured.

Prosecutors have identified Vilmar Acosta, the mayor of the Ypehu district near where the killing took place, and his brother Wilson Acosta as suspects in the case, according to the Argentina Independent. A nephew of Wilson, Gustavo Acosta, was also identified by Almada's sister as one of the gunmen. Police have yet to locate and arrest them, according to the news site Terra.

Medina’s brother, radio journalist Salvador Medina, was also killed in the same part of Paraguay in 2001 after criticizing timber smugglers in the region. A man was convicted of the crime and sentenced to 25 years in jail, though Medina’s family says they believe those who ordered the killing have not been prosecuted, according to the Committee to Protect Journalists.