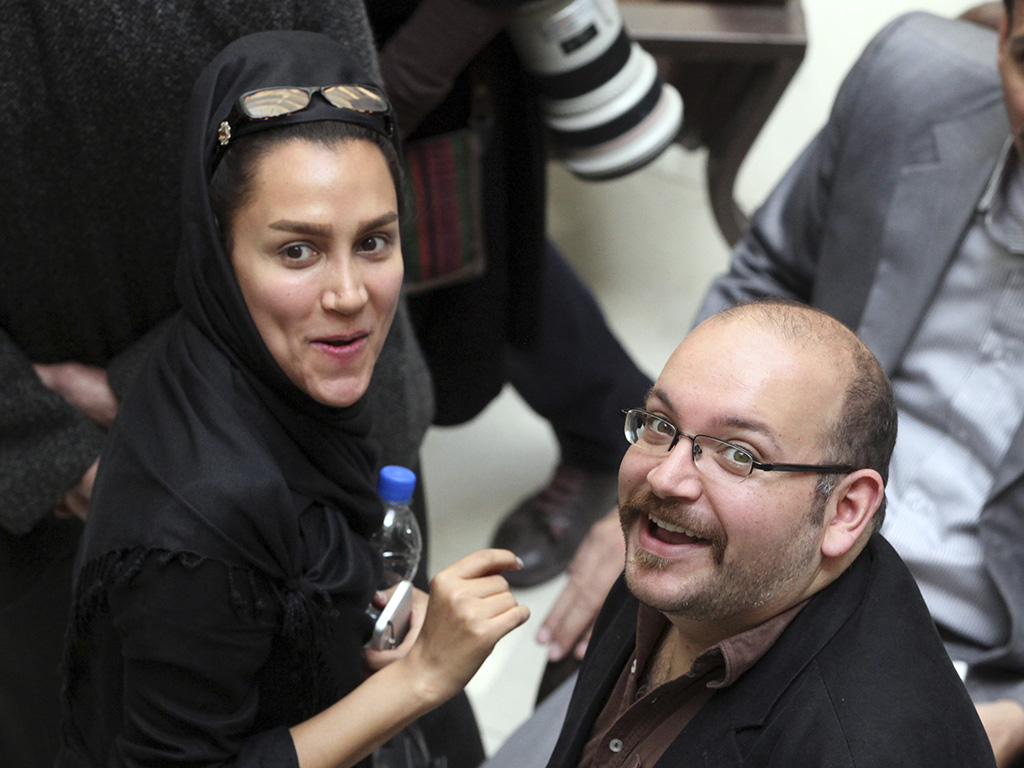 Iran may release a jailed Iranian-American correspondent imprisoned since July and held without charges.

Jason Rezaian, the Washington Post's Iran correspondent since 2012, is being held in solitary confinement in Iran's Evin prison, the Post reported. He and his wife, Yeganeh Salehi, a correspondent for the Abu Dhabi-based newspaper The National, were arrested in late July. Salehi was released in early October.

Iran's security services had prepared charges against Rezaian of "entering the area of the security of the state," the New York Times reported, citing an interview with Mohammad Javad Larijani, the secretary general of Iran's High Council for Human Rights during a U.N. meeting in Geneva. The newspaper reported that Larijani said he expected charges against Rezaian would be dismissed and the reporter would be released "soon."

Rezaian carries both American and Iranian citizenship. Because Iran does not recognize dual citizenship, government officials have disallowed American involvement in the case.

Iran was ranked 173rd out of 180 countries in the 2014 Reporters Without Borders press freedom index. The country of 77. 5 million currently has 48 journalists in jail and is considered “not free” by Freedom House.