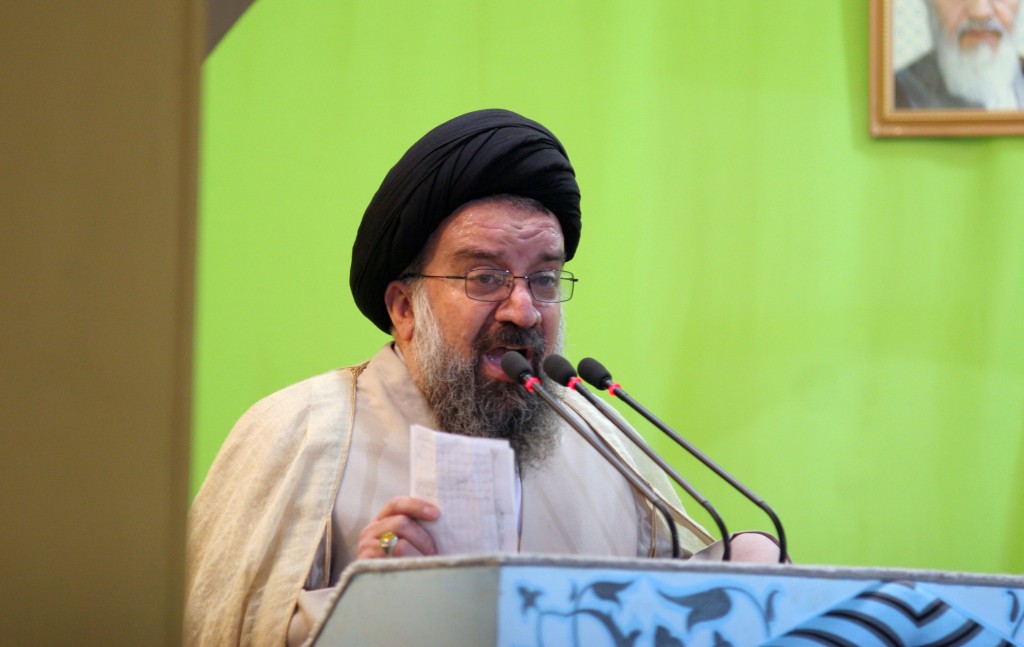 An Iranian photojournalist was arrested for covering a protest in the central city of Isfahan demanding justice for victims of acid attacks.

Freelance photographer Aria Jafari was on assignment for the Iranian Students’ News Agency on Oct. 22, shooting photos of the protest against the Iranian government’s response to the series of acid attacks against women that occurred earlier in the month.

The next day the Iranian Revolutionary Guards Corps searched Jafari’s house, confiscated his camera and arrested him, according to a report from Iranian news website Iran Wire. No official charges had been filed against Jafari as of Oct. 29, according to the Committee to Protect Journalists.

At least seven women have been attacked by men on motorcycles who threw acid on them all within the past month, according to Radio Free Europe. Although no official motive has been determined for the attacks, speculation has centered on whether they were efforts to punish women for failing to observe strict Islamic dress codes in the country.

Four other Iranian Students’ News Agency staff members were also arrested Oct. 27 but each of them were released by the end of the next day, according to Reporters Without Borders. The organization’s report claims several other reporters have been explicitly threatened for reporting on the acid attacks.

On Oct. 26, Islamic cleric Ahmad Khatami, who led the Muslim Friday prayers at Tehran University, said that “media that accuse the people who monitor observance of proper social behavior, blaming them for the acid attacks, must be prosecuted” according to a Reporters Without Borders translation of a report from the Persian website Gooya News.