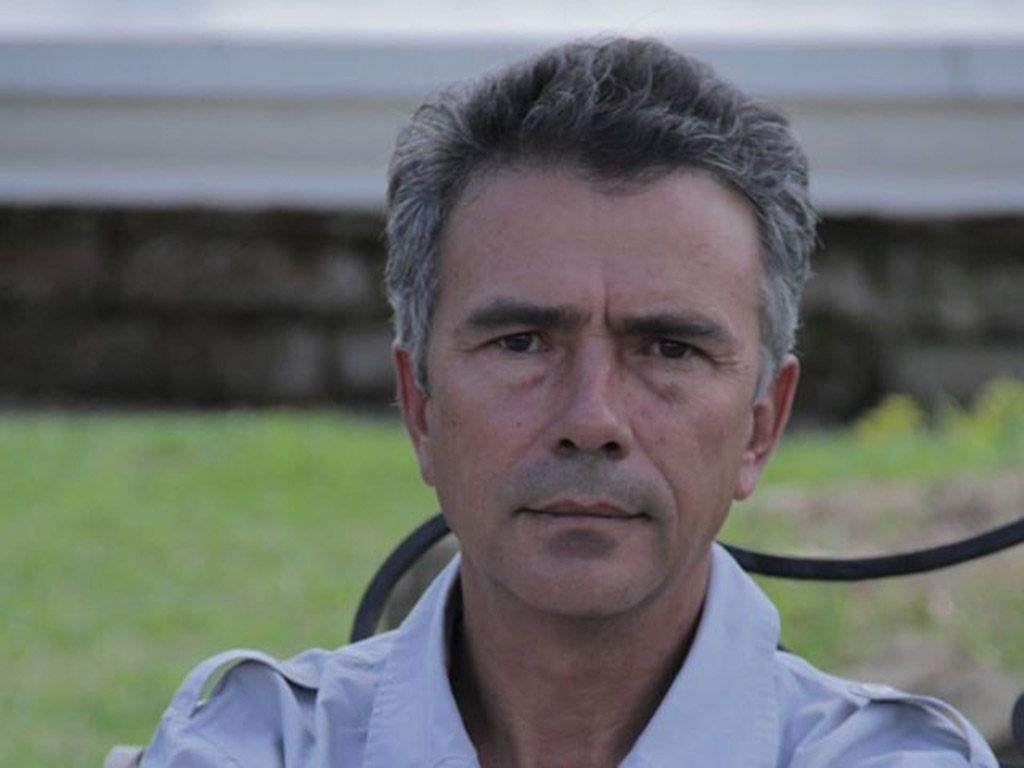 Oscar Castaño, a program director for Orientese Television [Get Oriented TV], had traveled 12 miles from his home city of Medellin to a suburb named Bello to conduct an interview for his investigation into the connection between child prostitution and street gangs.

Once inside a residence, three masked men with automatic weapons and silencers attacked him, Castaño wrote on Facebook the next day.

The men confiscated Castaño’s cell phone, camera, recorder, notebook, car keys and other personal items, he said. They gagged him, beat him with their guns and forced him to confess that he had traveled to Bello to rape an eight-year-old girl.

“I fear for my life and that of my immediate family as the offenders have all my personal information, home addresses and work and all the list of phone contacts,” Castaño wrote.

Colombia’s street gangs, otherwise known as “combos,” are known for extreme violence in Bello, according to Reporters Without Borders, a Paris-based press freedom group.

The Nov. 10 attack against Castaño was not his first reporting setback. Exiled in 1987 for his work as president of a trade union at Columbian National University, Castaño was again threatened in 2011 for documenting disputes between mining industry workers and the government.

Colombia ranks 126th out of 180 countries on Reporters Without Borders index of press freedom. In September, Los Urabeños, a Colombian drug trafficking group, threatened to kill eight journalists unless they fled the cities of Cali and Buenaventura, the Committee to Protect Journalists reported. In September, a journalist in the northern city of Barrancas was forced to flee her home after gunshots were fired at her house.