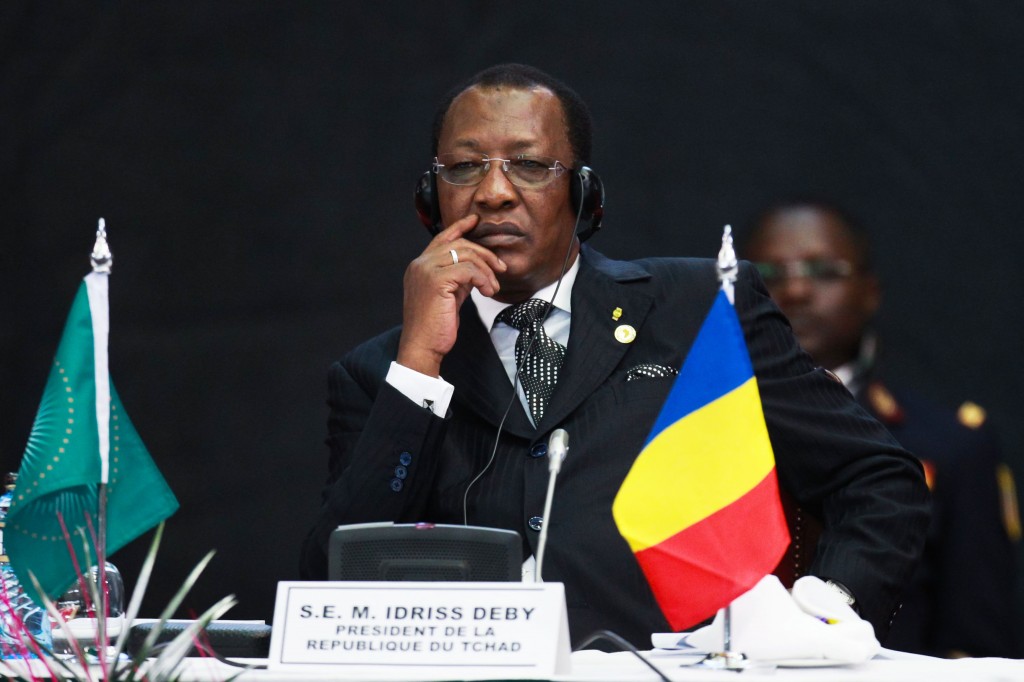 A journalist for Chad's Dja FM has been arrested and beaten by police in the central African nation's capital of N'Djamena after reporting on students returning to school.

Boulga David was in front of N'Djamena's Felix Eboué high school Nov. 4 when he was arrested while interviewing two students, according to Reporters Without Borders, a France-based press freedom group. The two students were also detained, and the arrest may have been related to a forbidden student protest at the school over government scholarship payments, the group said.

David was also beaten before being interrogated, according to the independent news site Makaila.

Chad's Union of Private Radio Stations condemned the arrest. The group "urges that this unworthy act by a force whose duty is to protect the citizens does not go unpunished," said Mékondo Sony, the group's executive director, in a statement.

David had previously faced a charge in 2012 of "attempting to tarnish the image of a hospital" after a complaint about his reporting by the director of the Chad-China Hospital, according to the news site TchadInfos.com.

Chad ranks 139 out of 180 countries on Reporters Without Borders 2014 World Press Freedom Index. Though Chad's constitution guarantees freedom of the press, President Idriss Déby's government " routinely use threats and legal provisions to censor critical reporting," according to the rights group Freedom House.