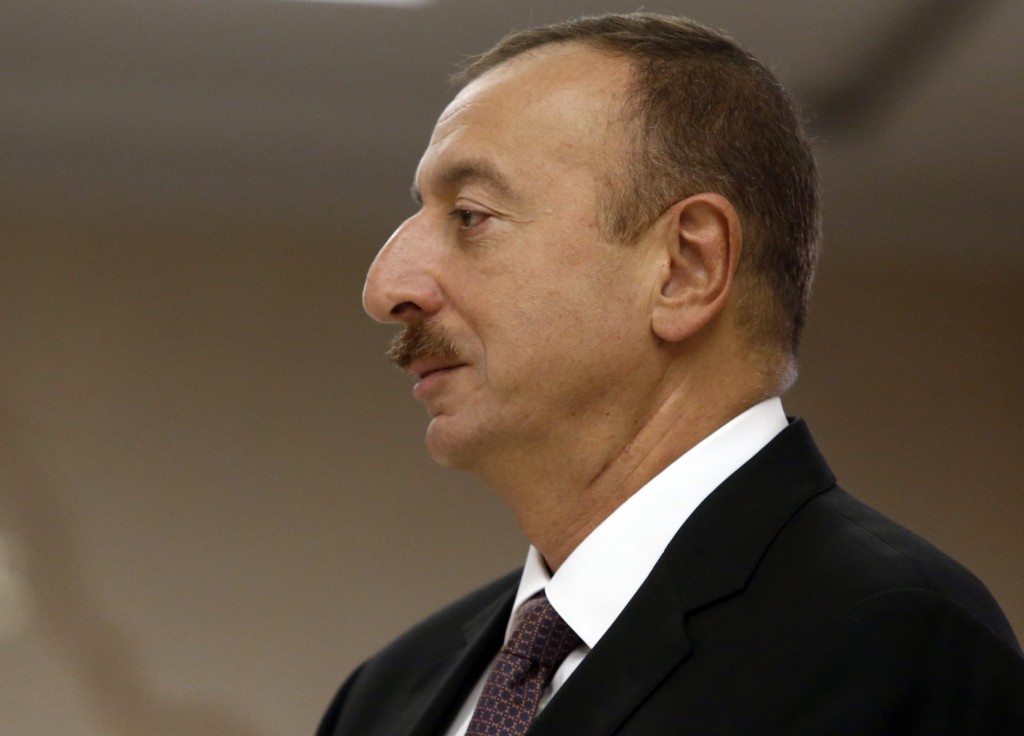 A journalist in the central Asian nation of Azerbaijan journalist has been sentenced to 25 days in jail on charges of hooliganism and disobeying the police in what supporters say is a politically-motivated case.

Khalid Garayev, a reporter for the Azadiq [Liberty] News, was detained Oct. 29 in a northern district of the capital, Baku. He was sentenced Oct. 30, according to Radio Free Europe/Radio Liberty.

Two other reporters from Azadiq, an opposition media outlet that is often critical of President Ilham Aliyev's government, according to the Committee to Protect Journalists.

Police often use the two witnesses who testified against Garayev to convict people on false charges, according to the independent Azeri news site Turan.

Azerbaijan has been cracking down on journalists and human rights activists in recent months, Human Rights Watch reported in October. In late October, prominent investigative journalist Khadija Ismayilova was barred from leaving the country while she is under investigation for her criminal defamation after reporting on the business dealings of the president's family.