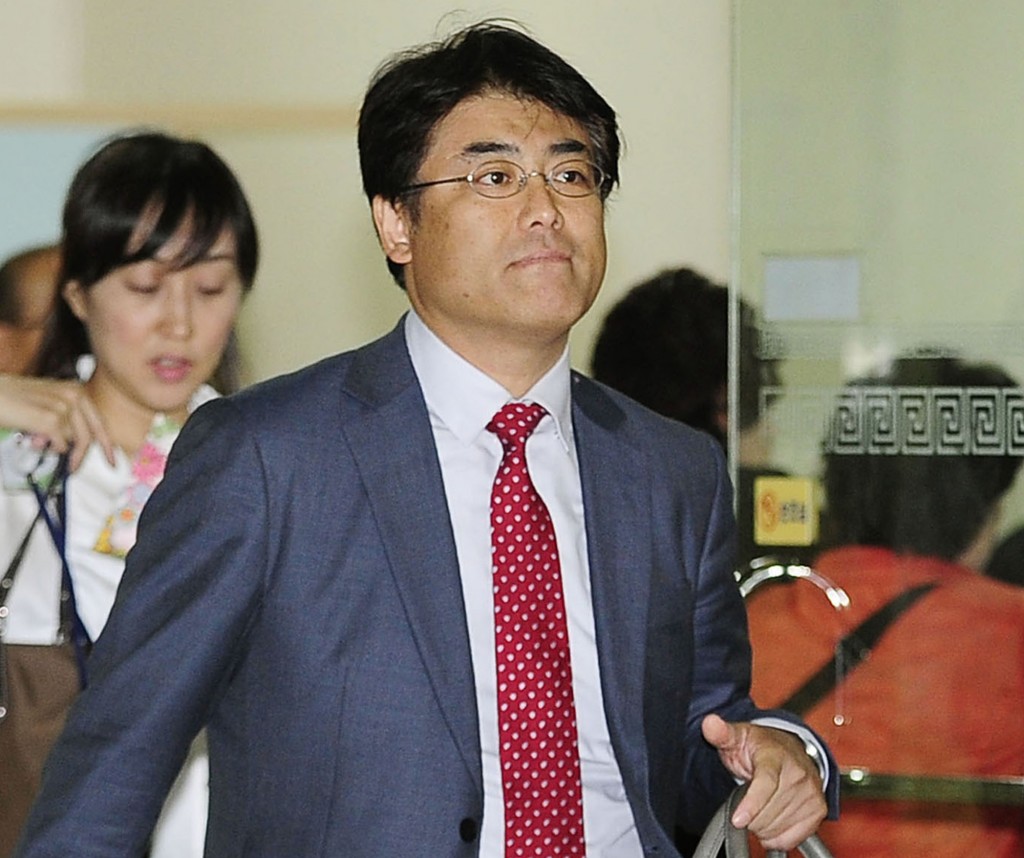 A Japanese journalist working in South Korea was indicted for criminal defamation after he wrote an article criticizing South Korean President, Park Geun-hye's, news outlets including the Japan Times reported.

Tatsuya Kato, former Seoul bureau chief of the Japanese daily newspaper Sankei Shimbun, was indicted Oct. 8 for writing a story in August that criticized the South Korean government’s emergency response to a ferry crash in April that killed more than 300 people. Kato, who was placed under a travel ban throughout the investigation, now faces trial in a Seoul court, where he could be sentenced to up to seven years in prison.

In an article entitled "President Park Geun-hye was missing on the day the passenger ship sank. Who was she meeting?,” Kato suggested Geun-hye was out of the office for seven hours on the day of the sinking to meet an unidentified man, citing rumors in the South Korean financial community.

Geun-hye’s administration refuted the claims, arguing that the president was “inside the presidential compound” the day of the ferry crash, according to The Korean Times.

Sankei Shimbun removed Kato from the Seoul bureau chief position Oct. 1 and assigned him to the Tokyo bureau instead, according to The Guardian.

The travel ban prevents Kato from leaving Seoul, which Japanese media officials have called a “violation of his movement freedom.”

On Oct. 9, Japanese officials called a South Korean envoy to express "deep concern" about the charge against Kato.

"We are concerned about the development from the viewpoint of freedom of speech and bilateral relations,” Japanese Foreign Minister Fumio Kishida said in a report by The South China Morning Post newspaper.

Kato’s indictment raises questions about freedom of the press in South Korea, which has a history of limiting free speech under military rulers who were in power until the 1980s, and highlights tense relations between South Korean and Japan. Press groups including the Committee to Protect Journalists and Reporters Without Borders have condemned Kato's prosecution.