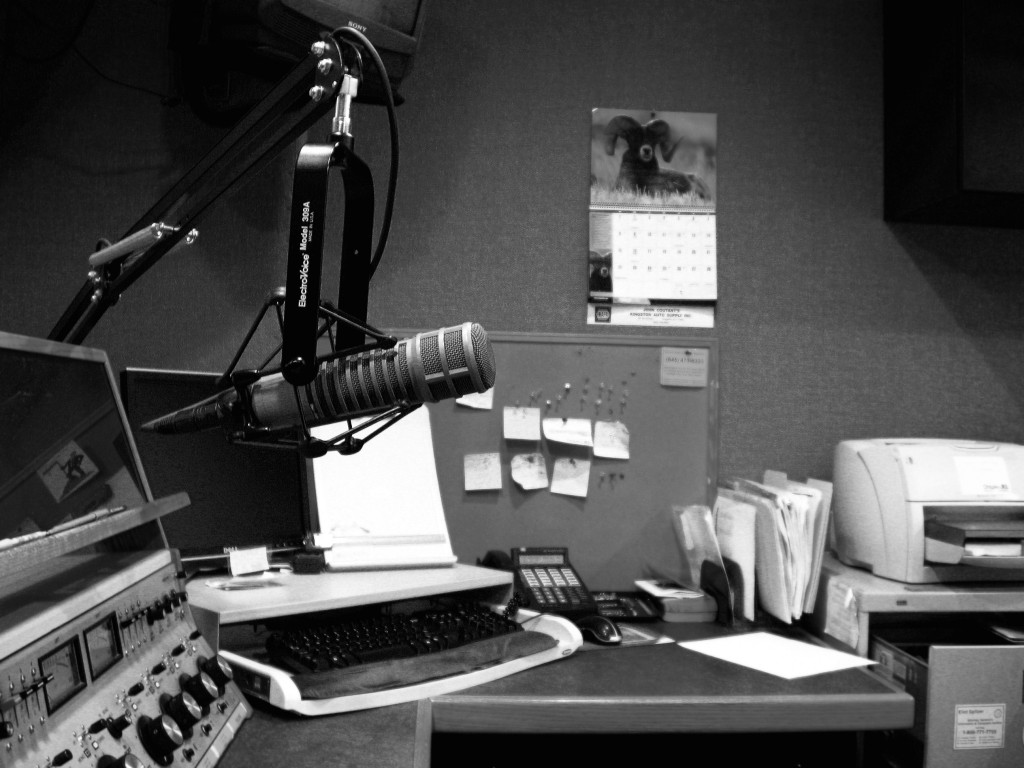 A Mexican radio show host and activist known for his opposition to a dam project was shot and killed during a live broadcast in the western city of Mazatlan.

Atilano Roman Tirado was on air speaking to the audience of his Saturday morning program "Así es mi Tierra" (That is how my land is) when two gunmen forced their way into the station and shot him Oct. 11, news outlets including the Associated Press said.

Roman Tirado led a movement that represented about 800 farming families who had been displaced in 2007 by the construction of the Picachos dam in the Sinaloa state and was often critical of Mazatlan authorities, according to press freedom group Reporters Without Borders.

The armed men who attacked Tirado first asked the receptionist for Fiesta Mexicana, the radio station that aired his show, if they could speak with Roman Tirado, according to the AP. When she told them to wait the men forced their way into the room where Roman Tirado was broadcasting and opened fire, hitting him in the head and chest. Roman Tirado was later transported to the local hospital where he died of his injuries, according to a report by the U.K. newspaper The Independent.

"On air you could hear when the shot is fired, and then one of the co-workers is heard saying, 'Oh no, he killed him, he killed him,'" Fiesta Mexicana director Sergio Ontiveros is quoted saying in the AP report.

“This is how grassroots radio hosts are treated too often in Mexico and elsewhere in Latin America,” Matthew Lasar, co-founder of the community radio advocacy group, Radio Survivor, wrote in an Oct. 15 post.

As of Oct. 20, however, no arrests in connection with the slaying had been made public.