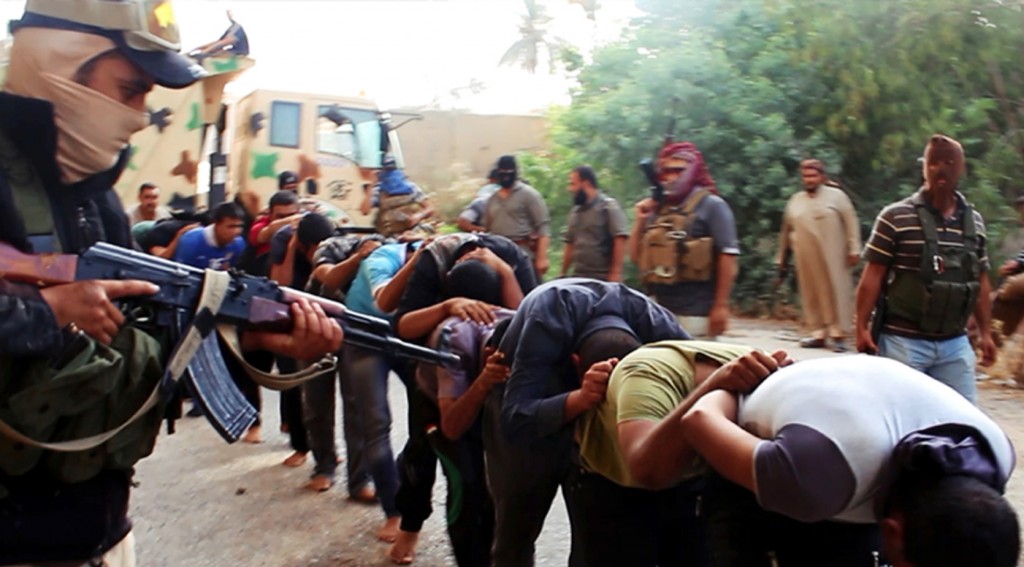 The Islamic State in the Levant (ISIL) executed a captured Iraqi cameraman Oct. 10 after he refused to work for the militant Islamist group.

Raad Mohamed Al-Azaoui, 37, was working as a cameraman for Sama Salah Aldeen TV filming Iraqi forces combating the group when he was captured by ISIL in the northern city of Samarra with about 20 other Iraqis on Sept. 7, news outlets including NBC News reported. ISIL threatened to behead him shortly afterwards if he refused to work for the group.

The group carried out that threat Oct. 10 when he was beheaded after Friday prayers. His brother and two other civilians were also executed, according to Reporters Without Borders, a press freedom group.

Reporters Without Borders reports that at least 17 Iraqi journalists have been killed in the region in the past 10 months. Most news organizations have ceased operations in the areas controlled by ISIL because of the number and nature of the threats they and their journalists are receiving.

“The execution of one journalist after another constitutes war crimes,” said Lucie Morillon, a program director with the press freedom group, in a statement. “[The] Islamic State is continuing its gruesome practices, in which it does not hesitate to eliminate news providers, especially those who refuse to relay its propaganda."