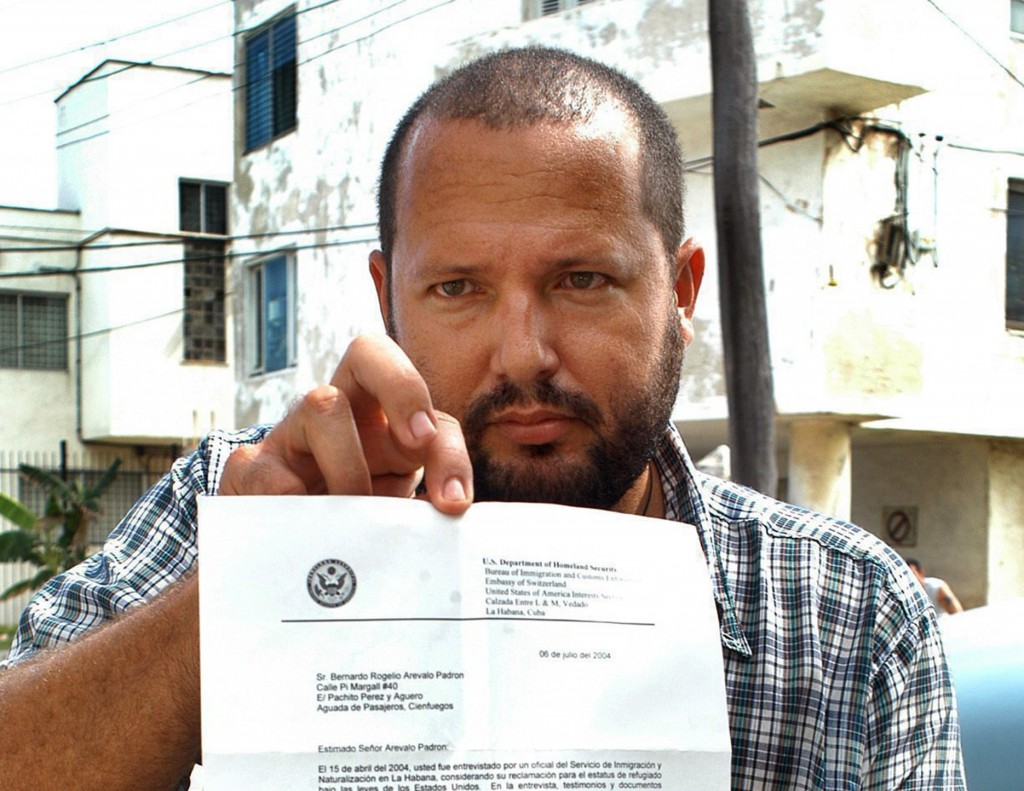 Cuban police arrested and detained a journalist for an opposition newspaper and told him to halt work or face four years in prison, a press freedom group said.

Bernardo Arévalo, a journalist from the southern city of Cienfuegos who has written for El Cubano Libre de Hoy [Today's Free Cuba], an opposition newspaper, was arrested and detained for two hours in the northern province of Matanzas while traveling with his wife, according to Reporters Without Borders. It was the second time Arévalo has been arrested in a month.

Police in Matanzas made Arévalo undress and confiscated a flash drive that held articles he had written for the newspaper. They told him he would be imprisoned for four years if he didn't stop reporting.

Earlier in September, police in Cienfuegos detained Arévalo and told him to either leave Cuba or face jail time, Reporters Without Borders said Sept. 9. Arévalo was previously imprisoned from 1997 to 2003 for criticizing former Cuban president Fidel Castro and Carlos Lage, the former head of the national assembly, according to the PEN American Center.

The  imprisonment and persecution of journalists and dissidents in Cuba is not uncommon. Through August there had been 6,800 politically-motivated arrests in the country, according to the Havana-based Hablamos Press, an independent information center,