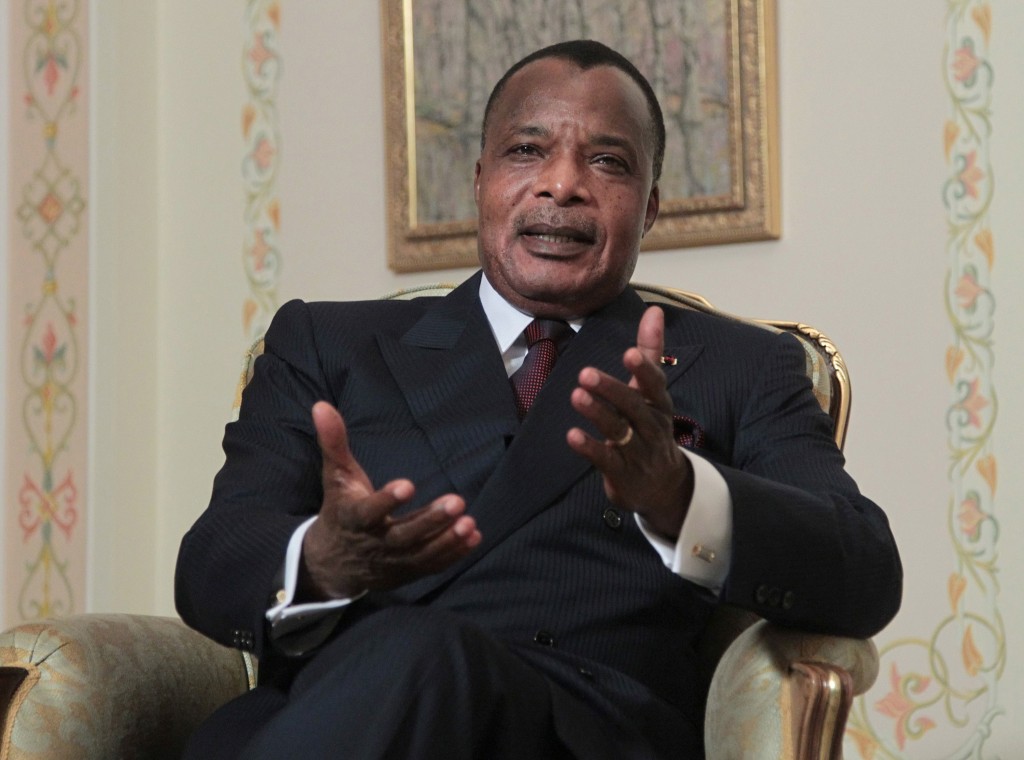 The Republic of Congo has expelled a local journalist who reported on the attack of a television news host who had angered police and government officials with his coverage.

Sadio Kante, a freelance journalist and former Reuters correspondent, was arrested Sept. 22 in the capital Brazzaville and detained overnight before being sent out of the country to Mali, according to the Committee to Protect Journalists, a press freedom group.

She told reporters for Oel d'Afrique, an African news magazine, that she was targeted for reporting on the Sept. 10 attack on Cameroonian journalist Elie Smith, host of the prominent Congolese television news program "Le Grande Interview," and his sister. Four armed men entered the home of Smith, beat him,  sexually-assaulted his sister and stole his computer and other items. Smith had previously been threatened and had recently posted photos online of activists opposed to President Denis Sassou-Nguesso's government who had been beaten by police. Smith was also recently deported, according to Reporters Without Borders, after the Congolese government accused him of sedition, excessive political activism and secret dealings with foreign powers.

Congolese police say Kante had been arrested for disturbing the peace, drug consumption and illegal residence, according to CPJ.

Though born in the Congo, Kante was deported because of her parents are originally from Mali and Senegal. Congolese law that grants citizenship to any person born in Congo who continues to reside in the country.

“I am Congolese,” she said in a report by French news magazine, Challenges. “They want to get rid of me because I disturb them. The government has had an eye on me for quite a long time.”