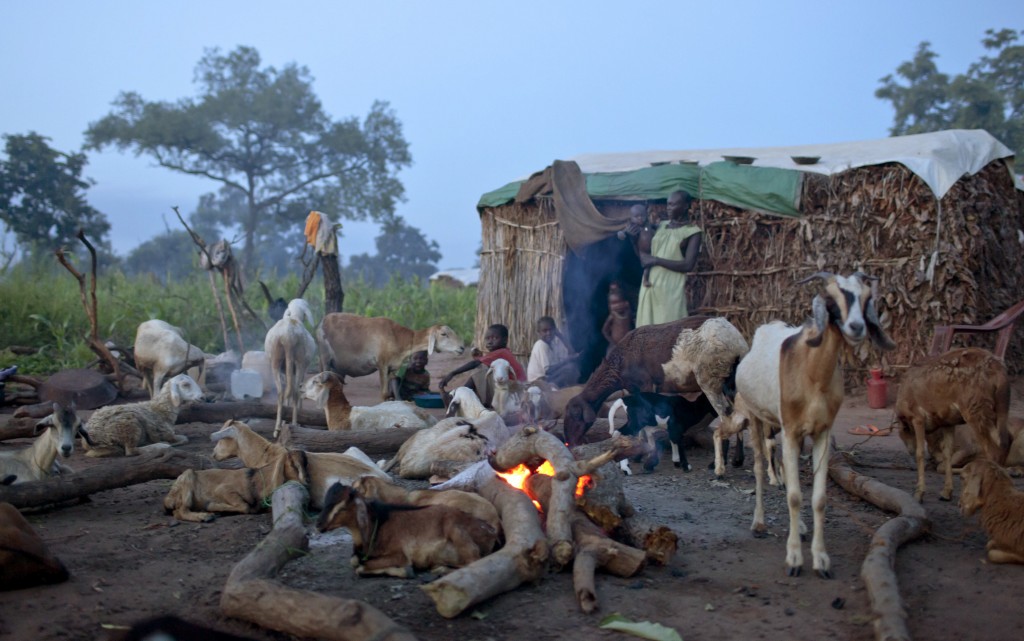 A Sudanese news website that specializes in reporting on conflict in the northeast African nation was the target of an online denial of service attack Sept. 18. The attack came two days after the site, Nuba Reports, screened a brief film at a U.N. Human Rights Council meeting in Geneva called "Khartoum's War on Sudan," documenting human rights abuses by the Sudanese government in the conflict-riddled Darfur, Blue Nile and South Kordofan regions.

The Nuba Reports website was offline for about five minutes before service was restored.

“This cyber-attack on the Nuba Reports website is worrying,” said Cléa Kahn-Sriber, the head of the Reporters Without Borders Africa desk, in a statement. “While those responsible have yet to be identified, we know that the Sudanese government has already censored media covering the conflict in South Kordofan.”

Nuba Reports is one of the few sources of independent reporting from Darfur, Blue Nile and South Kordofan, where the Sudanese army has battled rebel groups. Foreign journalists and other outsiders only rarely get access to the isolated regions.