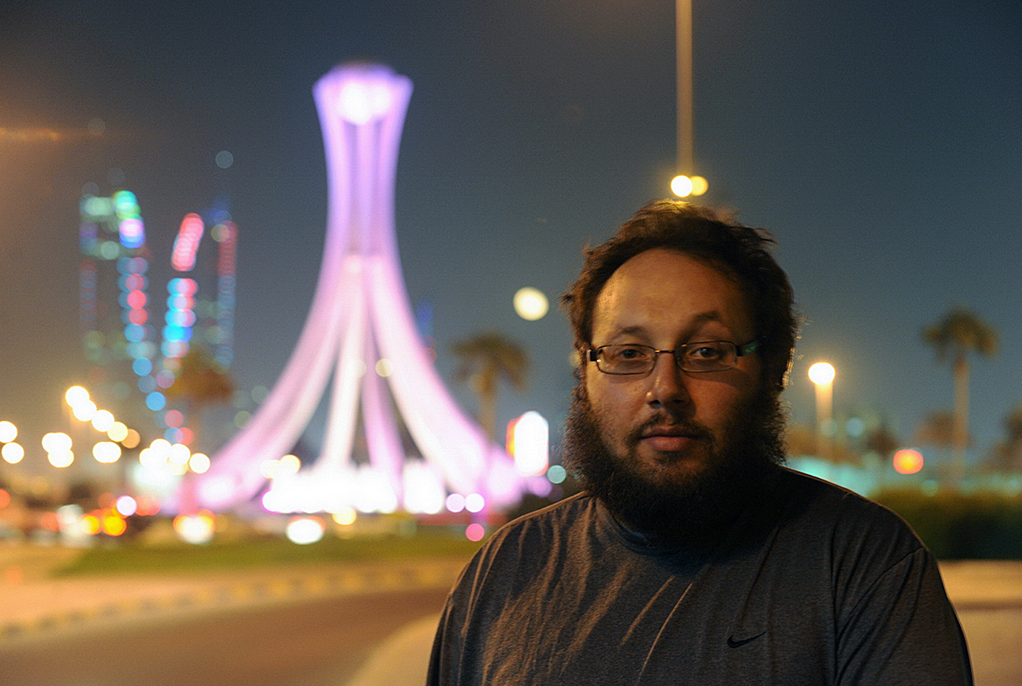 President Barack Obama vowed to "degrade and ultimately defeat" the Islamist militant group that has executed two U.S. journalists and posted videos of their beheadings online.

Speaking with reporters during a NATO summit in the United Kingdom Sept. 5, Obama said the U.S. would pursue the Islamic State in the Levant, or ISIL, in the same way it has sought to contain al-Qaida and the Somali militant group al-Shabaab.

"You systematically degrade their capabilities," he said.  "You narrow their scope of action.  You slowly shrink the space, the territory that they may control.  You take out their leadership.  And over time, they are not able to conduct the same kinds of terrorist attacks as they once could."

ISIL, which controls parts of northern Syria and Iraq, posted an online video of freelance journalist Steven Sotloff's execution Sept. 2. That followed the Aug. 19 release of a video showing the killing of freelancer James Foley.

Sotloff, a Florida native who had written for Time and Foreign Policy, was kidnapped in August 2013 shortly after crossing the border from Turkey into Syria. He was 31. His capture was kept a secret for months at the request of his relatives. After his death, more than 700 people gathered in his memory Sept. 3.

"He was no war junkie," said a statement from his family published by the BBC and other news outlets. "He did not want to be a modern-day Lawrence of Arabia. He merely wanted to give voice to those who had none."

At the time of his abduction, Sotloff, who also covered the conflict in Libya, was thinking of taking a break from journalism to attend graduate school, the Daily Beast reported. He may have been kidnapped after militants learned that his local guide was planning to bring a different foreign journalist into Syria, the news site reported.