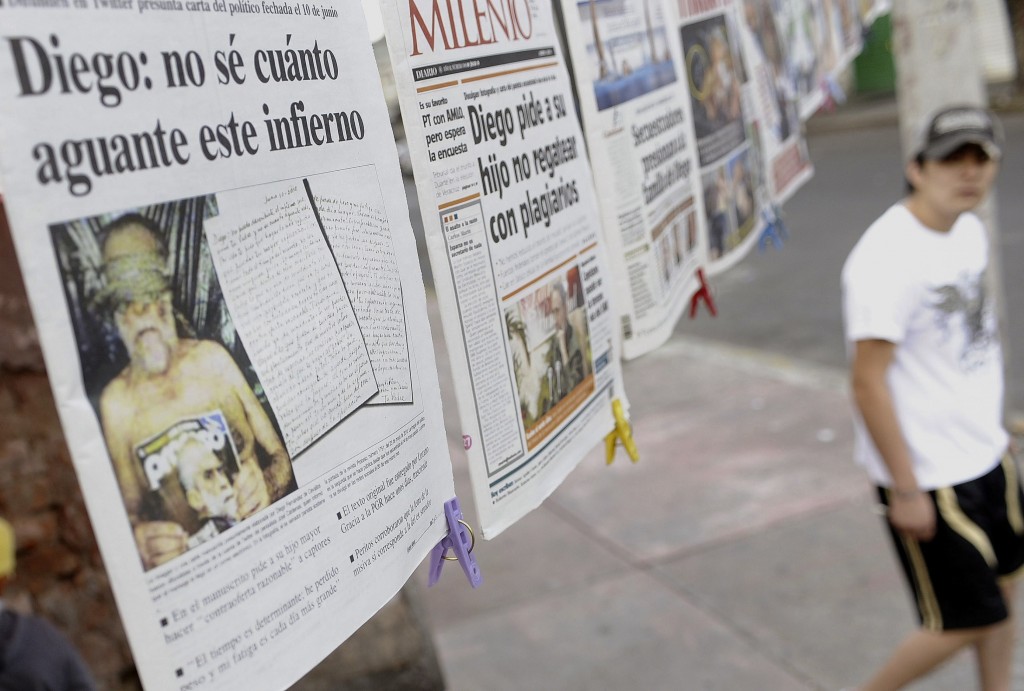 A Mexican reporter is in critical condition after three unidentified assailants attacked her outside her office in Silao in the country's central Guanajuato state Sept. 5, local media reported.

Karla Silva, a correspondent for El Heraldo de León newspaper, was hospitalized with serious injuries including a cerebral edema following the attack, which Heraldo Deputy Editor Carlos Martínez Vertí told Reporters Without Borders came after Silva wrote articles that were “pissing everyone off.”

Silva had been critical of Silao's municipal government, criticizing it for a lack of transparency and the city’s poor  services. The local government is controlled by Mexico's center-left Institutional Revolutionary Party (PRI).

Silva said her articles have garnered many complaints from local officials and said she believes the attack was organized by one of them, according to the Spanish news website, Periodista.

The day of the attack the three attackers showed up at the Herald multiple times, threatening Silva, asking for her information and harassing those in the office. The attackers also took a computer and four mobile phones with them after attacking Silva, according to Reporters Without Borders.

Silva has filed a compliant with a local prosecutor and an investigation is underway.

“We urge the authorities to move quickly to identify and arrest not only the assailants but also, and above all, those who gave them their orders,” said Camille Souiler, head of the Reporters with Borders' Americas desk.

Similar threatening attacks and messages have been sent to other journalists in the area. Reporters took to social media after Silva’s attack to express their  outrage and to demand safety for Silva from local law enforcement, according to the Mexican news site Proceso.com.

At least 70 journalists have been killed in Mexico since 2000, according to the press freedom group Article 19.