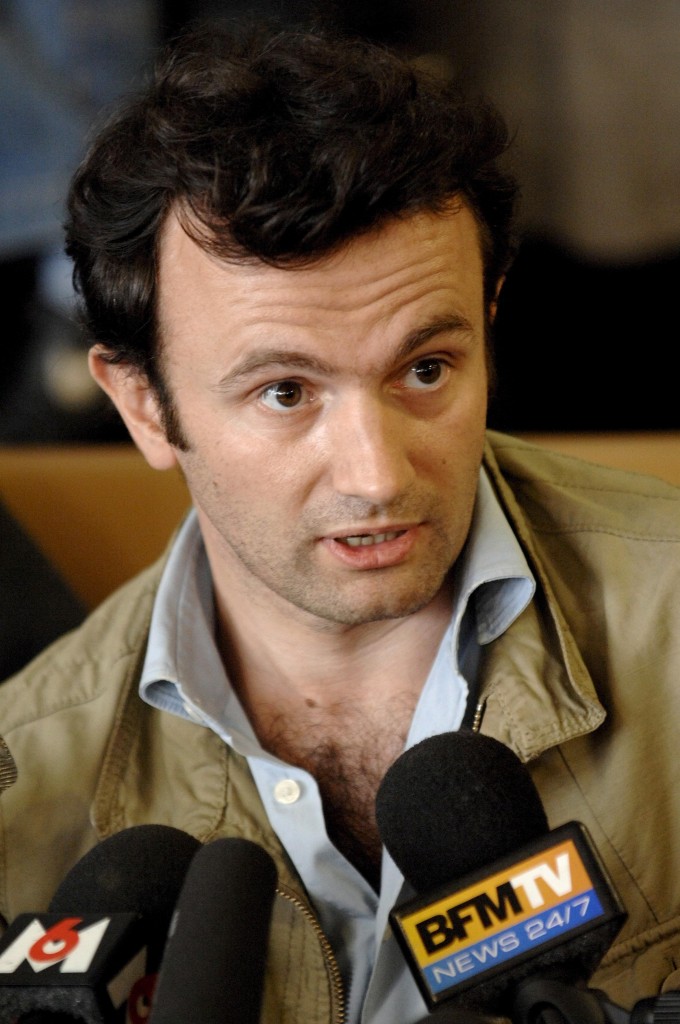 Two French journalists arrested in Indonesia in August on immigration charges are likely to go on trial and face up to five years in prison, Radio France Internationale reported, citing a lawyer for the men.

Thomas Dandois and Valentine Bourrat were making a documentary for the Franco-German television channel Arte, and are accused of working with only a a tourist visa in Indonesia's Papua province. They were arrested Aug. 8 along with three members of the banned separatist movement Free Papua.

Foreign journalists must have special visas to work in Indonesia, and additional permissions are needed to work in the Papua and West Papua provinces, which share the island of New Guinea with the country of Papua Guinea. According to Australian media, different Indonesian authorities, including police and military, have to authorize journalist visas, making obtaining the appropriate permissions difficult. The police often claim that they deny journalists permissions for their safety.

Indonesia’s Papuan provinces have been restive since the 1970s. In the early 1960s, the newly-independent Indonesia asserted its claim on the region because it was once a part of the Dutch East Indies. The United Nations appointed Indonesia as a temporary administrator of West Papua in 1963 pending a referendum. Instead, Indonesia’s military selected 1,026 local leaders to endorse its rule in a 1969 vote.

Dandois and Bourrat's documentary covered the resistance movement in Papua, and authorities seized video and audio recordings and the phones of the two journalists, according to the Philippine Center for Investigative Journalism.

Dandois was previously detained in Niger while covering a rebellion by ethnic Tuaregs in 2007.