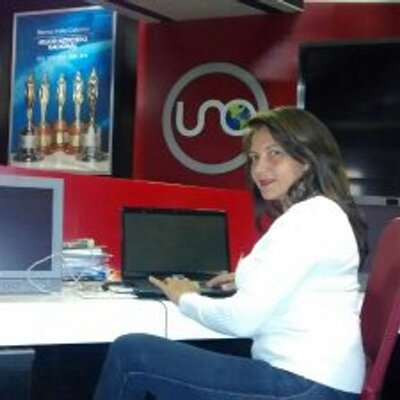 A Colombian investigative reporter fled her home in the northern city of Barrancas in La Guajira state after gunshots were fired at the house in the early morning hours of Sept. 3.

Amalfi Rosales, who works for Radio Noticias Uno and the newspaper Al Dia, was not injured in the attack, according to the Colombian news site El Heraldo. She confirmed in a Sept. 7 tweet that she and her family were safe and being protected in the capital Bogota, about 580 miles (832 kilometers) to the south.

Rosales told the advocacy group Reporters Without Borders that she had started receiving death threats in November. She had been reporting on scandals in La Guajira's state government under Gov. Jose Maria Ballesteros and former governor Francisco "Kiko" Gomez, who was jailed in connection with three killings, the France-based press freedom group said.

Journalists in Colombia are often faced with threats and violence. In August radio journalist  Carlos Cervantes, who had recently been removed from a government protection program, was shot to death in northern Colombia as he was traveling to pick his son up from school.

Since 1992, 79 journalists have been killed in Colombia, according to the Committee to Protect Journalists. In 45 of those cases, the group says it was able to confirm that the journalist was targeted for his her media affiliation.