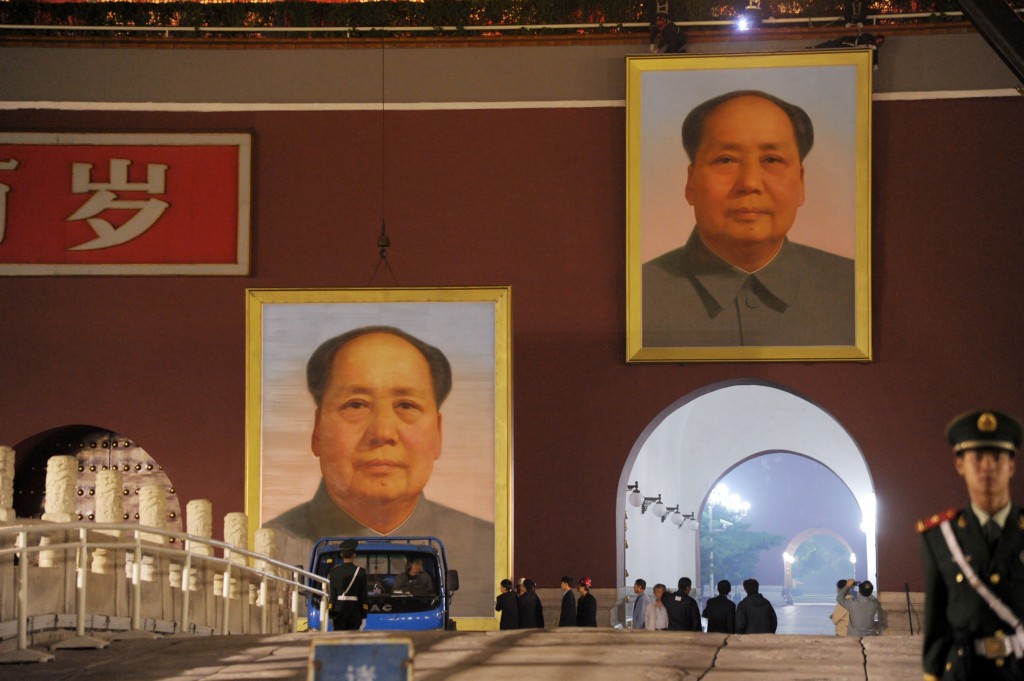 Huang Zerong, better known as Tie Liu, was taken from his home along with his caregiver Sept. 14. Police also confiscated four laptops, a tablet, a cell phone and some books and periodicals.

The arrest may be connected to a recent essay Zerong had written about the former head of the government's propaganda department, Liu Yunshan, and restrictions placed on the press during Yunshan's tenure, Reporters Without Borders said.

Zerong had previously spent 20 years in Chinese "re-education camps" for his criticisms of Mao and the China's ruling Communist Party.