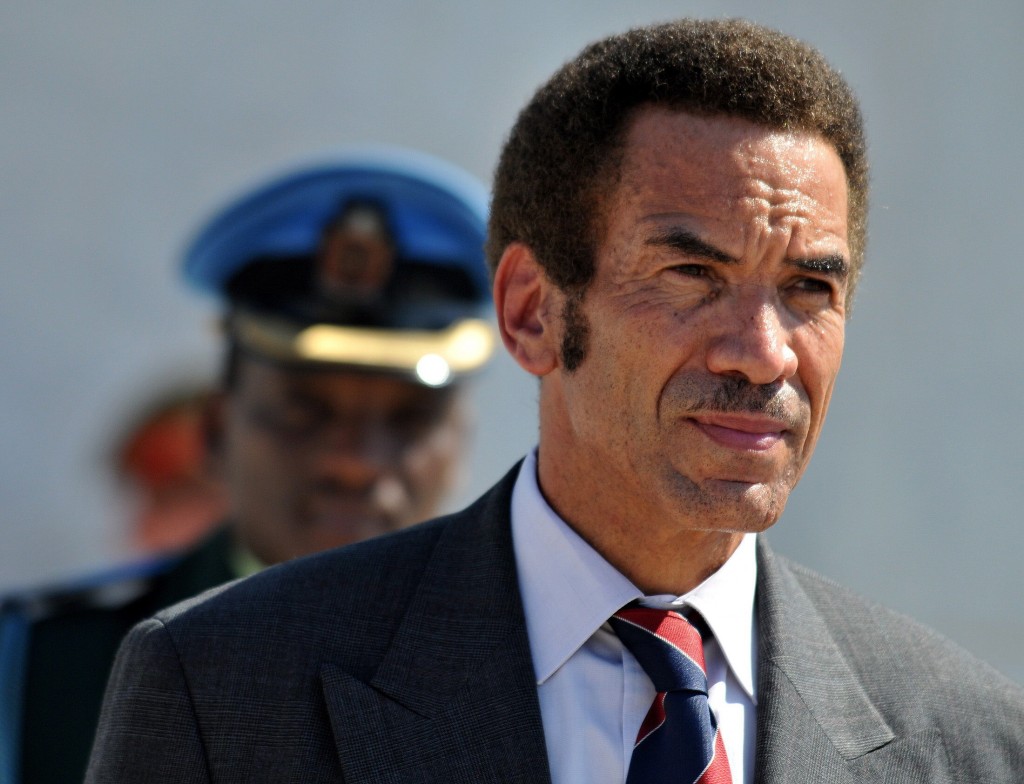 An editor in Botswana has been arrested and charged with sedition after his newspaper published a story alleging the government tried to conceal details of a car crash involving President Ian Khama.

Outsa Mokone, editor of the Gabarone-based Sunday Standard, was detained Sept. 8 on a warrant citing a Sept. 1 article the newspaper published alleging that Khama failed to report the accident and that the other motorist was given a new jeep by the presidential guard, local media reported. Edgar Tsimane, the reporter who wrote the story, fled to South Africa seeking asylum.

Mokone was detained after he did not tell police of Tsimane's whereabouts, the African Press Association reported. The news wire reported that Tsimane fled after his brother, a member of the southern African nation's intelligence service, warned him that his life was in danger after a series of stories critical of Botswana's government.

The U.S. State Department issued a press release criticizing Mokone's arrest. "Freedom of expression and media freedom, both of which foster the exchange of ideas and facilitate transparency and accountability, are essential components for democracy," said Marie Harf, a spokeswoman for the department, in the statement. "Outsa Mokone’s arrest is inconsistent with these fundamental freedoms and at odds with Botswana’s strong tradition of democratic governance."

Earlier this year Botswana's anti-corruption agency sought a restraining order against the Sunday Standard to prevent it from publishing details of a corruption investigation involving the head of the country's intelligence service, Isaac Kgosi.