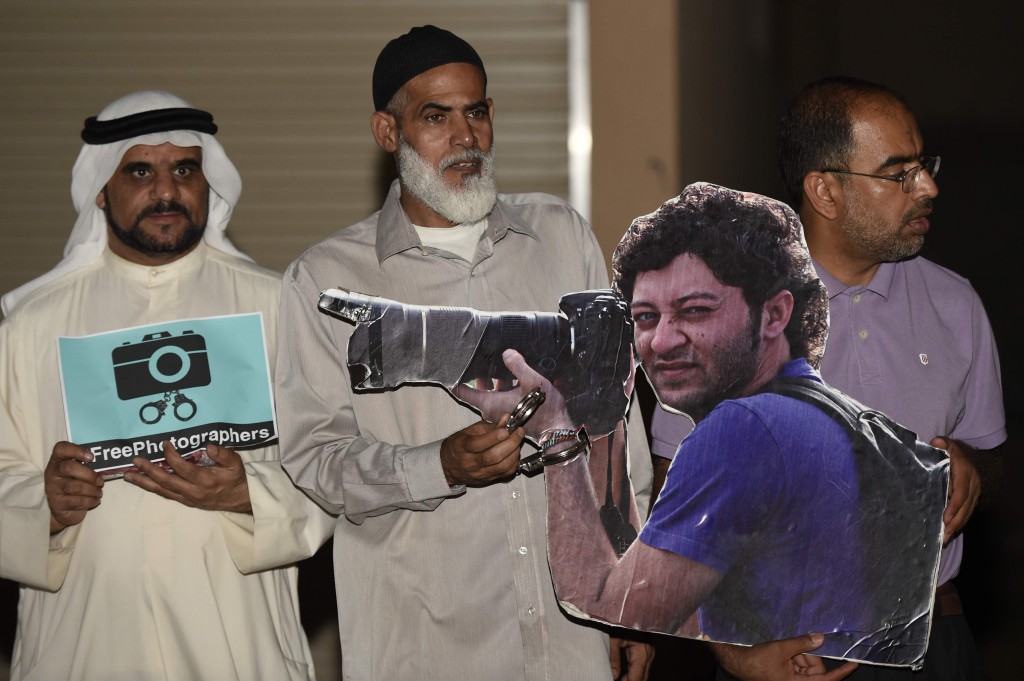 An appellate court in Bahrain upheld a 10-year sentence for an award-winning photojournalist Aug. 30.

Ahmed Humaidan was convicted in 2012 after he admitted to attacking a police station. Humaidan later withdrew his confession, telling his family he confessed to false charges after the police interrogated him without his lawyer present, psychologically tortured him and threatened to arrest his brothers on false charges, according to the Bahrain Center for Human Rights.

Humaidan worked as a freelance photojournalist covering popular protests in the country's abortive Arab Spring movement. Some of his work can be seen on his accounts with the photo-sharing sites Instagram and 500px.

Eleven human rights and press freedom organizations, including the Committee to Protect Journalists and the Bahrain Press Association sent a joint letter to King Hamad bin Isa al-Khalifa  demanding the release of Humaidan and stating that the real reason for his arrest was for “documenting the ongoing unrest in Bahrain.”

Mazen Mahdi, a photographer for the German press agency DPA was arrested the day before Humaidan.

“The reason for stopping me was not participating in anything but for taking pictures .. Apparently @moi_bahrain thinks cameras weapons!” Mahdi said on Twitter after his release.

Mahdi was released shortly after his arrest. Humaidan was imprisoned in late December of 2012 and was not sentenced until March 26, 2013.

While the Bahraini Constitution bans torture and makes all confessions made during torture invalid, a 2011 study by the Bahrain Independent Commission of Inquiry found cases of human rights violations, including five deaths allegedly resulting from torture, within the two-month period between Feb. 14 and April 15.