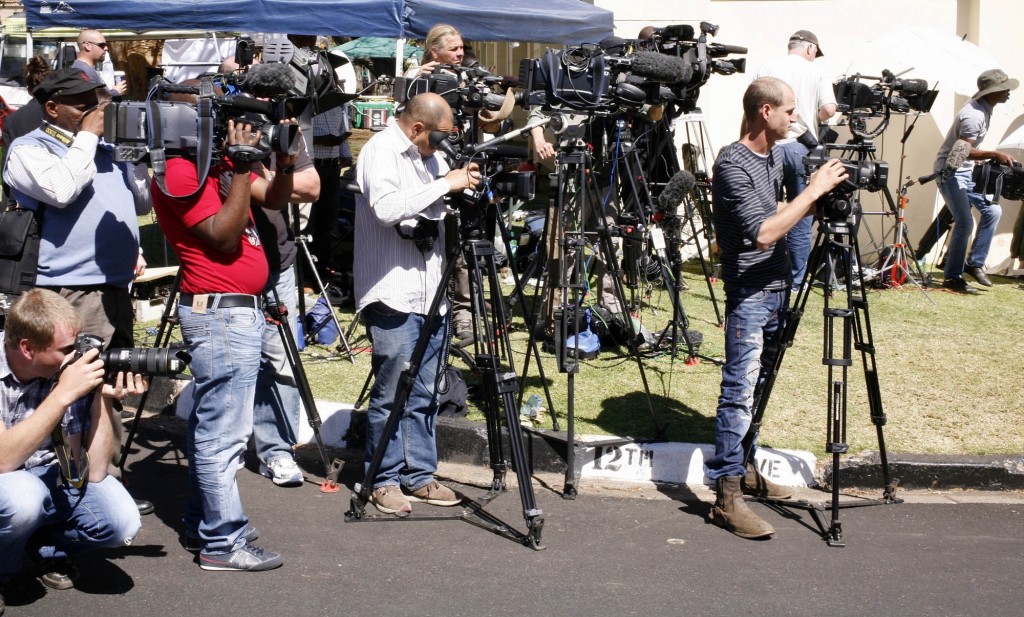 A proposal by a top executive of South Africa’s public broadcaster for journalists in the country to be licensed like doctors and other professionals is drawing criticism from others in the press.

Hlaudi Motsoeneng, the acting chief operations officer of the South African Broadcasting Corp., called for the country to begin licensing journalists as a means to control unethical and unprofessional reporting on July 4, local media reported. Motsoeneng, who spoke at a radio conference at the University of Witwatersrand in Johannesburg, also called for the media to report positive news 70 percent of the time.

“In many dictatorships and authoritarian countries journalists are forced to register and obtain licences to work,” the group said in a statement on its website. “These governments do this so that they can control the gathering and publication of news by journalists. In such countries, publication of stories which disclose official misconduct, abuse of power, corruption, cronyism and nepotism would be described as unprofessional or harmful to the state and the licence of the journalists writing them would be withdrawn.  It is because a licence would be used as the tool of the authorities that journalists in democracies reject registration.”

Motsoeneng is not only a high-ranking official of the public broadcaster that manages 19 radio stations and four television channels but also a controversial figure in South Africa.

In February the country’s public protector, an office akin to an ombudsman or inspector general, issued a report about Motsoeneng titled “When Governance and Ethics Fail.” In it, the public protector noted that Motsoeneng had falsified his qualifications for the job by claiming to have matriculated from high school. The report also noted irregularities in SABC’s salaries under Motsoeneng’s watch, including three raises in one year that increased Motsoeneng’s own salary by more than 50 percent. It also found Motsoeneng had been directly involved in firing employees who testified as witnesses against him at a disciplinary hearing.

A group of opposition parties has called for Motsoeneng to be removed from the SABC; however, the public broadcaster has not taken any actions related to the findings.