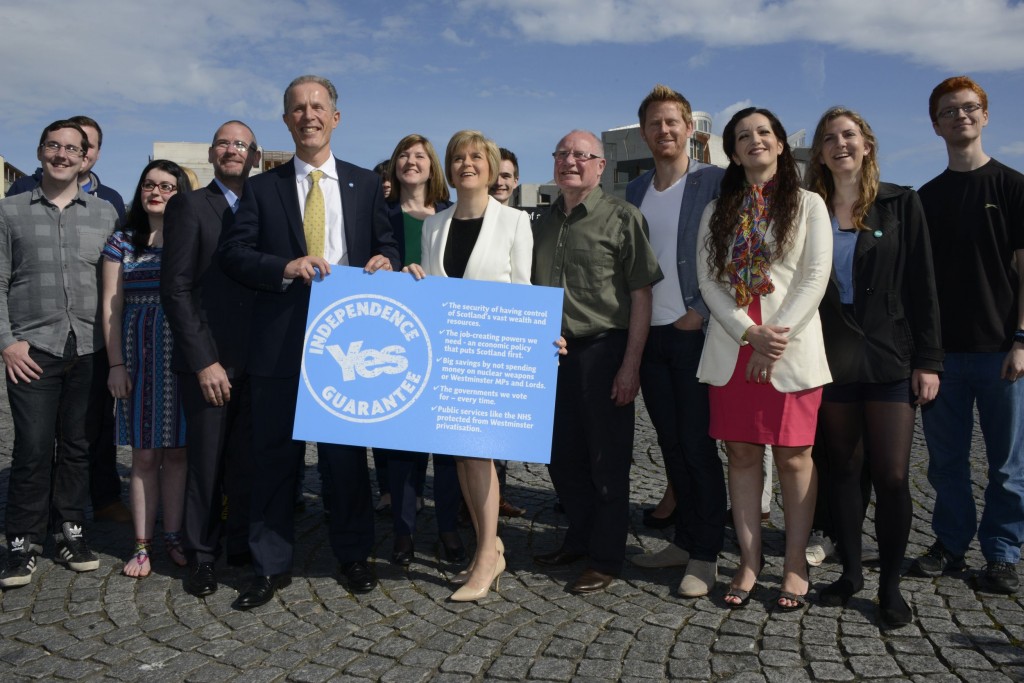 In September, voters in Scotland will participate in a unique referendum. They will decide whether or not Scotland should secede from the United Kingdom and become its own, independent country. Supporters of the referendum, led by advocacy group Yes Scotland, say that Scotland should have greater control over what goes on within its borders, like how its tax revenues are spent and how its economic policies are crafted. Those against the referendum, led by advocacy group Better Together, say Scotland would struggle to exist as an independent country, and the benefits associated with being part of the UK, like a permanent seat on the UN Security Council, outweigh those of being separate. On Global Journalist, we'll look at the upcoming referendum, as well as the economic and social reasons that are driving this discussion forward.