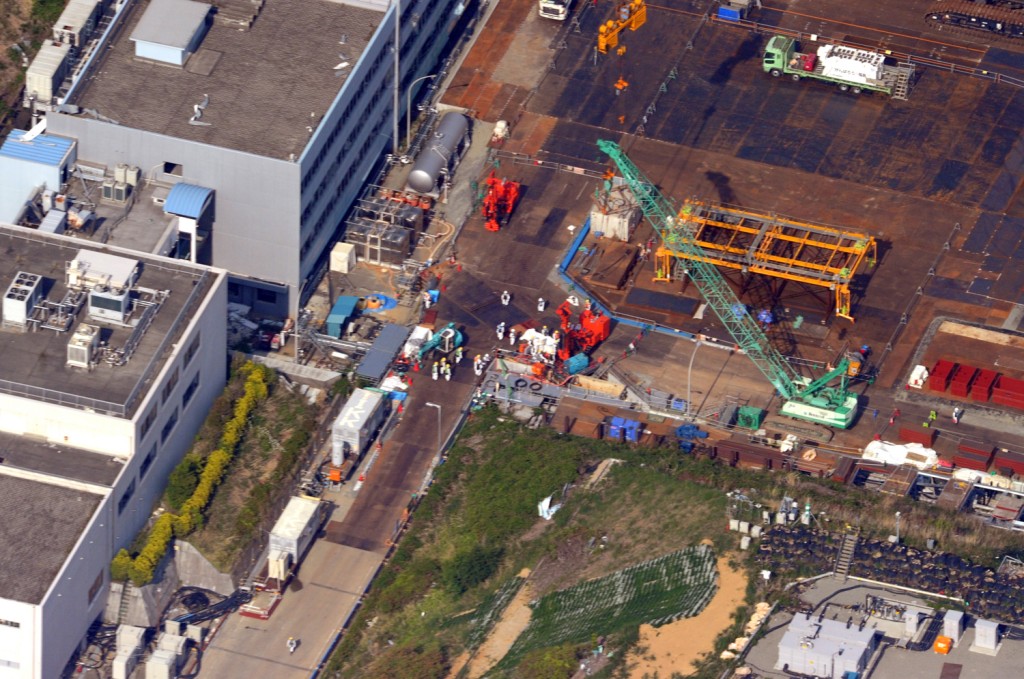 In March 2011, an earthquake and tsunami devastated the eastern coast of Japan. Thousands of people were killed, and scores more were displaced as a result of the natural disaster. The earthquake and resulting tsunami caused the meltdown of a nuclear power station located in Fukushima Prefecture. Radioactive material leaked into the Pacific Ocean, and the area surrounding the plant became irradiated. This led to the development of an exclusion zone around the plant, and the evacuation of cities near the stricken nuclear site.

But more than three years after the event, journalists still struggle to report on what exactly is going on with the region's recovery and cleanup efforts. TEPCO, the utility that managed the nuclear reactor, has been criticized for not being forthcoming with the public, or with the victims of the tragedy … or, even with the government. Today on Global Journalist, we take a look at what's going on in Fukushima, and look at some of the challenges reporters face in covering stories like these in Japan.