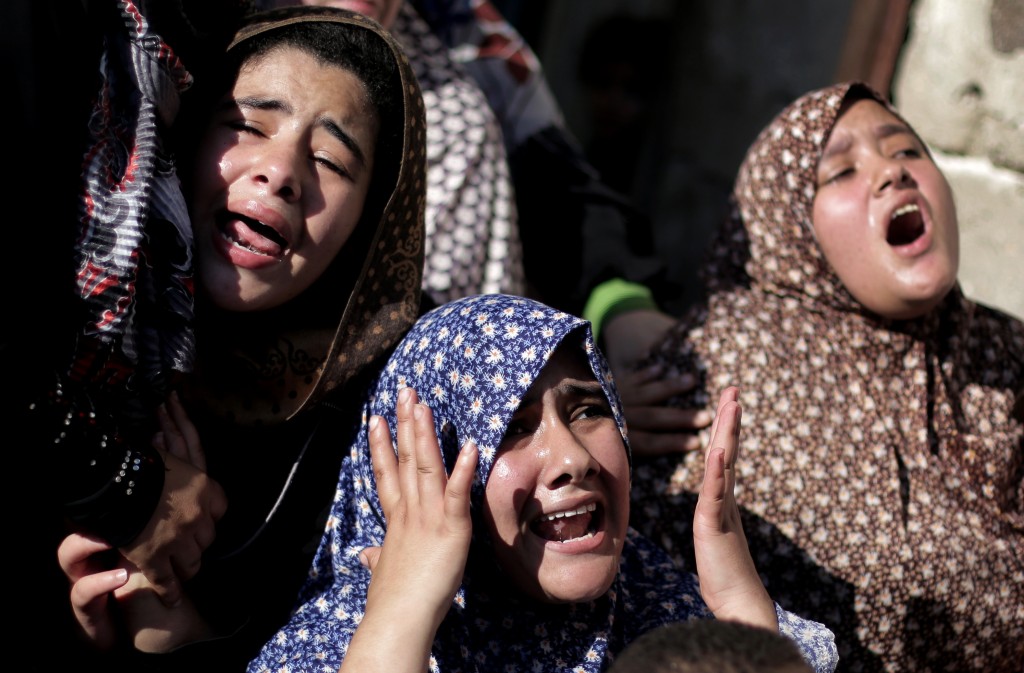 For the third time in six years, major fighting has broken out between Israel and Hamas. Last month, three Israeli teens were abducted and killed in the West Bank, an attack Israel blamed on Hamas. Hamas denied responsibility for the murders. In apparent retaliation, a Palestinian teenager was kidnapped and set alight, allegedly by Israelis who have subsequently been arrested for the crime. Israel and Hamas have launched rocket attacks against each other, with Israeli rockets killing nearly 200 Palestinians in Gaza, and Hamas' rockets wounding almost 30 Israelis. Hamas has fired more than 1,100 rockets at Israel, and Israel has struck over 1,600 targets in Gaza. With condemnation for the attacks spreading, we'll look at how the media have been covering what's going on in this part of the world.