The situation in Ukraine 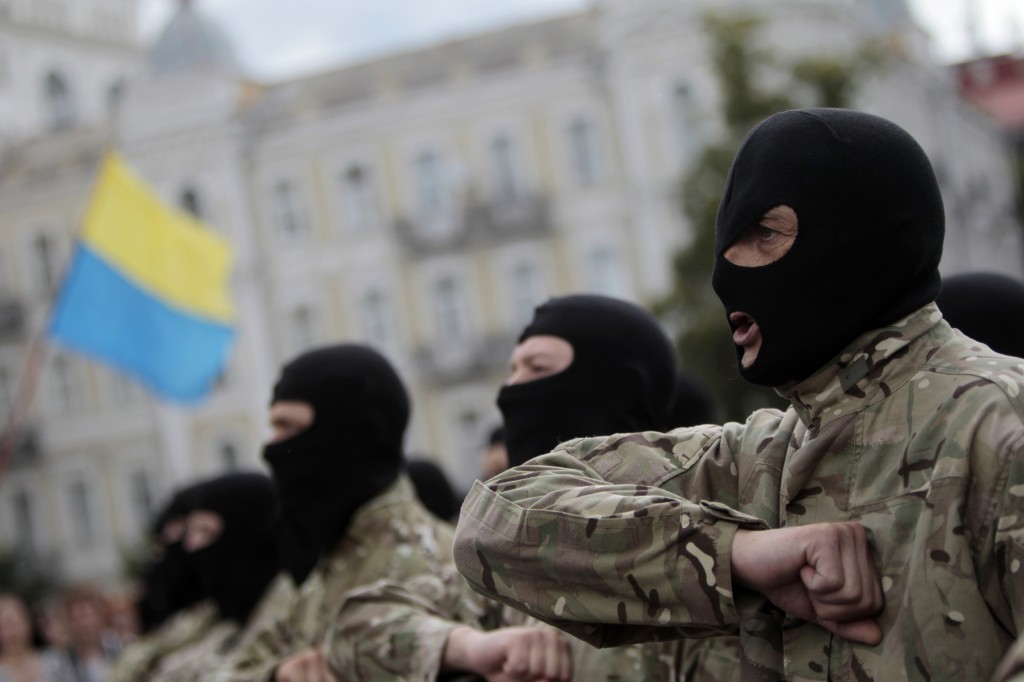 This week, our focus turns, once again, to Ukraine. Since the Euromaidan movement at the end of 2013, clashes between pro-Russian and anti-Russian groups have intensified throughout eastern Ukraine. The United Nations estimates that more than 400 people have been killed in eastern Ukraine since this April, and that more than 46,000 have fled their homes. Journalists have also been attacked. Vice News correspondent Simon Ostrovsky was detained by unknown militants in the city of Sloviansk, and others have faced intimidation, threats and other pressures for trying to do their jobs.

We look at the current state of things in Ukraine, as well as the challenges journalists face in reporting there.