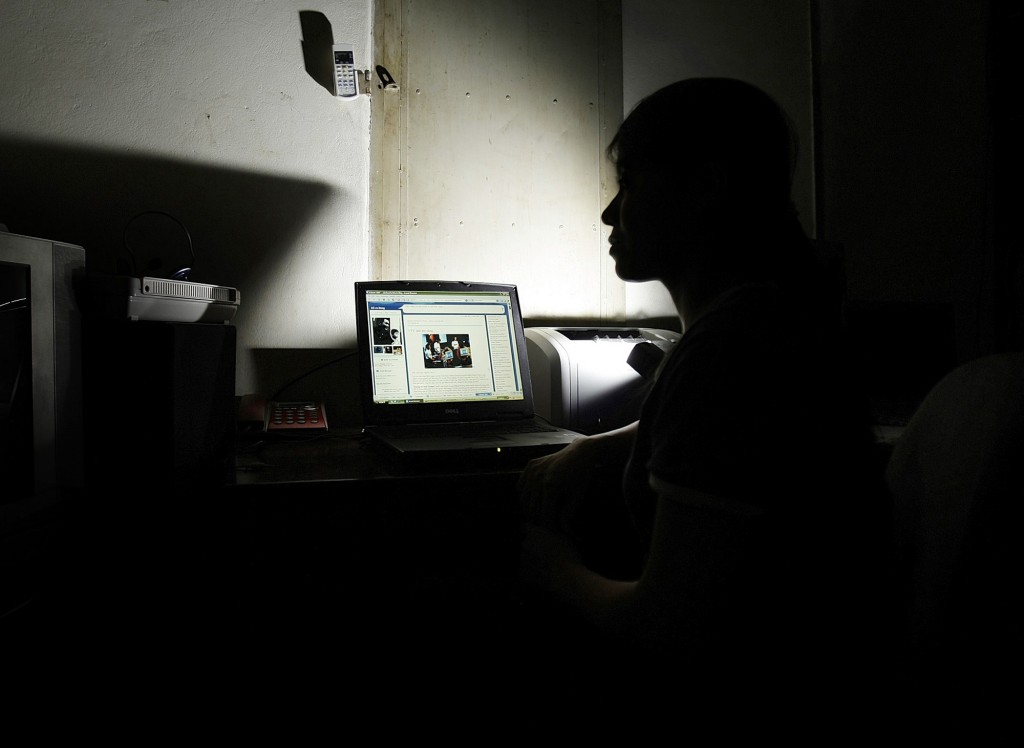 Vietnamese police have arrested the founder of a popular blog and his assistant, accusing the two of disseminating anti-state articles.

Nguyen Huu Vin founded the blog and news website “Ba Sam,” which means “Talking Nonsense,” in 2007. The site often posts content that criticizes the government, according to the Committee to Protect Journalists. Content includes links to state-run Vietnamese media with critical comments from the blog's administrators, translated versions of foreign news on political, economic and social issues, and posts from activists and protesters in Hanoi and Ho Chi Minh City condemning China's territorial claims in the Vietnamese territories of the South China Sea, CPJ reported.

Vinh and his assistant, Nguyen Thi Minh Thuy, were arrested May 5 and are charged with "abusing democratic freedoms," which is a violation of Article 258 of the country’s penal code, according to a statement from the Ministry of Public Security cited in news reports.

The statement said the website posted articles "with bad content and incorrect information that reduces the prestige and trust in state agencies," CPJ reported.

If convicted, the pair could each face up to seven years in prison.

CPJ said it was unclear whether Vinh was still running the blog when he was arrested because in September 2012 he said he wouldn't be directly involved with the blog anymore because of increased pressure by the authorities.

Other “Ba Sam” officials, including its U.S.-based editor, Ngoc Thu, were not mentioned in the charges, according to CPJ.

“Dissident bloggers can be arrested, blogs can be shut down, but they are like wild grass with deep roots that can’t be dug up,” Thu wrote in a blog post on May 6, according to the Associated Press. “The government cannot control information on the Internet, because no one can control the thoughts of other people.”

Vietnam's government has received international pressure to respect freedom of speech, but it still holds journalists and bloggers behind the bars. CPJ's annual prison census showed that as of Dec. 1, Vietnam was holding 18 journalists behind bars. Most were imprisoned because of their online work.

"The arrest of blogger Nguyen Huu Vinh and his assistant, Nguyen Thi Minh Thuy, shows that Vietnamese authorities have no intention of easing their campaign to repress online dissent, despite rising international criticism," said Shawn Crispin, CPJ's senior Southeast Asia representative. "We call for the unconditional release of all journalists detained in Vietnam."